Home Crypto Today is the Critical Day for These 34 Altcoins: Here’s the Detail... 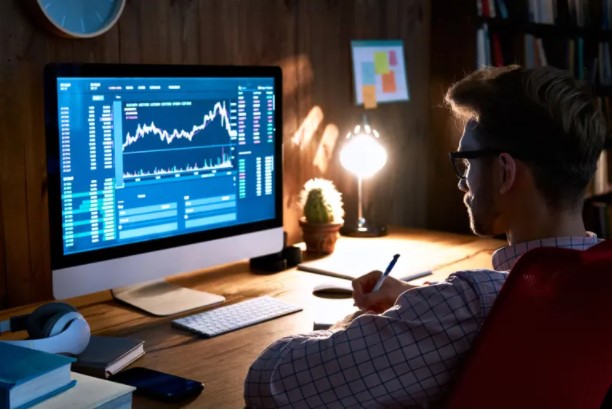 As we move towards the middle of the week, there are various developments in certain altcoin projects. Tuesday was also positive for crypto prices, but looking at the ecosystem regardless of price; various announcements, integrations, listings stand out.

Important announcements made for 34 altcoin projects

Bitcoin has soared more than $6,000 and surged above $40,000 for the first time since the war between Russia and Ukraine began. Altcoins have also increased. Apart from the price, there are also important developments in the ecosystem. Here are the developments that will take place in 34 altcoins today…

Traders Coin (TRDC) will hold a question and answer event on Twitter.

Traders Coin (TRDC) will launch the whitepaper and website for its game.

Katana Inu (KATA) has announced the launch of its staking service.

A meeting will be held on Twitter about the Terra ecosystem consisting of Terra (LUNA), TerraUSD (UST).

TerraLand Token (TLAND) has announced its next fundraising event.

Aavegotchi (GHST) will hold a question and answer event on Reddit.

Dopex (DPX) is participating in a question and answer event hosted by Bitkeep.

Pangolin (PN) and DEAPCOIN (DEP) will hold a question and answer event on Telegram.

WAX (WAXP) has announced that it is ending its science fiction anthology.

TrueUSD (TUSD) and Crypto.com (Cronos/CRO) will meet their followers on Twitter Spaces.

Wanchain (WAN) is holding a question and answer event on Telegram.

Uniworld (UNW), 2.3.6 for Android. will start the transition.

Great Partnership from These 2 Meme Coins! “They Can Rally”