Home Crypto Today is the Critical Day for These 24 Altcoins: Here’s What They’ll... 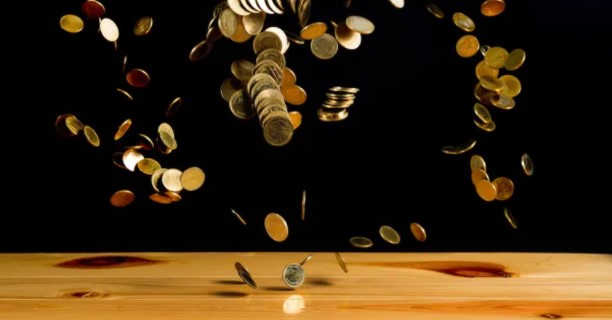 With Bitcoin once again reaching $44,000, many altcoins are also trading on the green board today. Altcoins have largely mimicked BTC’s performance lately. As such, most of them had a correction yesterday. But looking at the ecosystem regardless of price, it seems to matter for some altcoins today.

There will be significant developments for these 24 altcoin projects

Metaverse project The Sandbox (SAND) is launching its Web3 land sale at 16:00 CET.

EverRise (RISE) will hold a broadcast with the team on Twitter Spaces in the evening.

Subme (SUB) founders will participate in a bi-weekly Q&A.

The EthereumX (ETX) project will release its new roadmap today.

Criticism of Bitcoin from FTX CEO: “The payment network has no...