Home Crypto Today is the Critical Day for These 17 Altcoins: Here’s What They’ll... 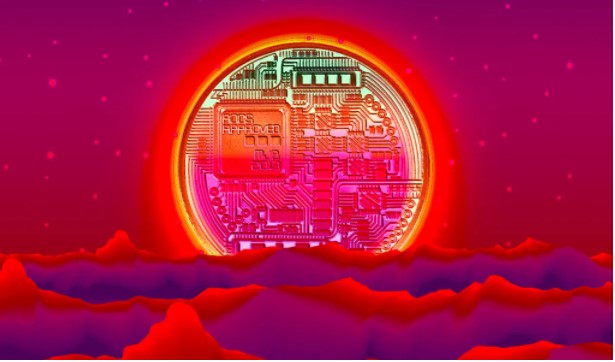 Bitcoin has continued to lose value over the past 24 hours, dropping to a five-day low below $41,000. Altcoins are also in the red once again with significant price losses from Ethereum and Solana, while ATOM is in the green again. However, the altcoin ecosystem is not affected by the negative price movements in the market and is making many developments today.

Important developments in these 17 altcoin projects

While Bitcoin was on the rise on February 28, today it started to decline again. However, this did not prevent developments in the ecosystem. In the list below, you can see the developments experienced or to be experienced in various altcoins today:

Ontology (ONT) will participate in the live broadcast of Binance, the largest cryptocurrency exchange by trading volume, and answer the questions posed to them.

UniWorld (UNW), 2.3.8 of the IOS application. releases its version.

Metis Token (METIS) is meeting with its partners Byte at 16.00 Turkish time.

The HUSL (HUSL) and Vulcan Forged (PYR) will hold a question and answer event. The event will be held on Discord.

Telos (TLOS) will hold a talk with T-Squirrels, one of Telos’ non-fungiable token (NFT) projects.

An ecosystem talk will be held for the Idle Protocol, which includes IDLE (IDLE) and its stablecoin mStable USD (MUSD). In this broadcast, which will be made on Twitter, partnerships and management mechanics will be discussed at the moment.

Ankr (ANKR) and Polygon (MATIC) will hold a question and answer event on Twitter Spaces.

While Institutional Investors Buy These Altcoins, They Are Selling Them!

SEC and CFTC Prepare to Make a Joint Proposal for Cryptocurrencies