Home Crypto Today Is The Big Day For These 32 Altcoins: Here’s What They’ll... 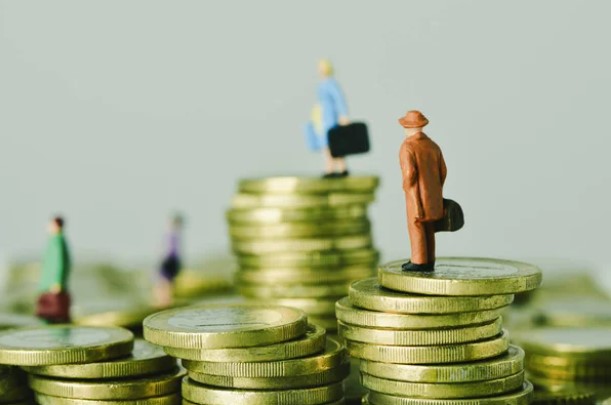 While the markets declined with the concretization of the tension between Russia and Ukraine, there were great developments in 32 altcoin projects. …

There are big developments in 32 altcoin projects!

Aavegotchi (GHST) has announced the start of the third season for its Rarity farming. This process will end on April 21, 2022.

Biswap (BSW) will hold a Q&A event with the CEO of the project and the team.

Fabwelt (WELT) is holding a question and answer event with its Arcade Network (ARC).

TerraLand Token (TLAND) conducts the next land vote. A fundraising event will then take place.

Anchor Protocol (ANC) will hold a question and answer event on the token economy.

Merit Circle (MC) will hold a question and answer event with the Asian community at 15.00 CET.

Covalent (CQT) will hold a meeting with the community today.

TrueUSD (TUSD) will hold a question and answer event with the ACryptoS (ACS) team.

XT.COM listed AvocadoCoin (AVDO) with USDT pair in the morning.

The voting process for the MIP-10 proposal on the Circle of Merit (MC) network is coming to an end.

Telos (TLOS) and Uno Reinsure (UNO) will hold a question and answer event on Discord.

XT.com has listed The Amaze World (AMZE) with USDT and Bitcoin (BTC) pairs at 12:00 CEST.

Vexx.eth NFT is released in partnership with SuperRare (RARE).

Hydro (HYDRO) is releasing a development update. There will be a live broadcast on this topic.

2.12 of Chainweb Mainnet in Kadena (KDA). The activity for the version will be terminated.

Subme (SUB) founders will take part in a bi-weekly question and answer event.

Coinbase will list My Neighbor Alice (ALICE) at 20:00 CET.

Enjin Coin (ENJ) will hold its regular meeting with the community.

Streamr XDATA (XDATA) is launching the Brubeck mainnet. Staking rewards will also be activated on this date.