Home Crypto Today is the Big Day for These 23 Altcoins: Here’s What You... 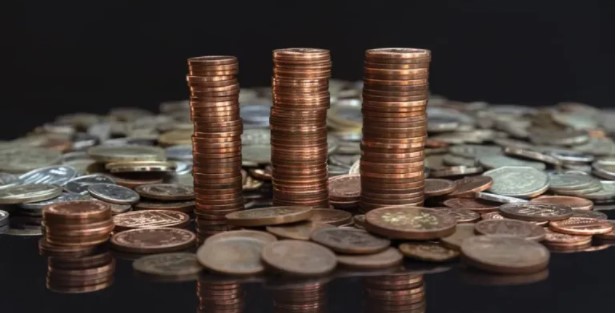 While most bitcoin and altcoin projects have calmed down since yesterday’s gains, most cryptocurrencies continue to trade on the green board. Bitcoin aimed to go higher in the last 24 hours but was rejected at around $45,000. Most altcoins are currently stable, with the obvious exception of Avalanche. While prices are watching this way, there are 23 altcoins that are experiencing various developments in their ecosystem today. As is known, announcements for altcoins are also of great importance in price and adoption.

There are significant developments in 23 altcoin projects

Bitcoin, which failed to rise above $ 46,000 last week and continued to recover, turned to a bearish weekend and fell below $ 42,000 several times in a few days. However, the bulls stopped the movement and reversed BTC’s trajectory after this $4,000 price drop. Yesterday, there was an increase of $ 2,000 in one day. However, the asset continued to climb in the following hours and approached $45,000. Despite being rejected at this point, BTC remained above $44,000. While altcoins are also sideways, some have important news in their ecosystem. You can find important announcements for 23 altcoins in the list below…

Team DexxGame (DXGM), Alien Worlds (TLM), and Cartesi (CTS) will be attending the Blockchain: a Game Changer in the Gaming Industry panel.

LUNI (LUNI) will hold the S21 community event. The event will talk about Terra Blockcain and NFT marketplaces in the metaverse.

BOSAGORA (BOA) announced that it will open the CoinNet test version to participants who want to join from outside, apart from the developers in the team.

Akash Network (AKT) will hold a meeting with Skynet Labs. The event will take place in Colorado.

Helium (HNT) will hold a question and answer event. This event, where the questions of the participants will be answered, will be held on Discord.

BKEX announced that it will list Shaman King Inu (SHAMAN).

The Increase In This Altcoin Is Astounding!

Is Ethereum Bearish Market: How Long Will ETH’s Fall Last?