Home Crypto Today is the Big Day for These 14 Altcoins: Here’s What They’ll... 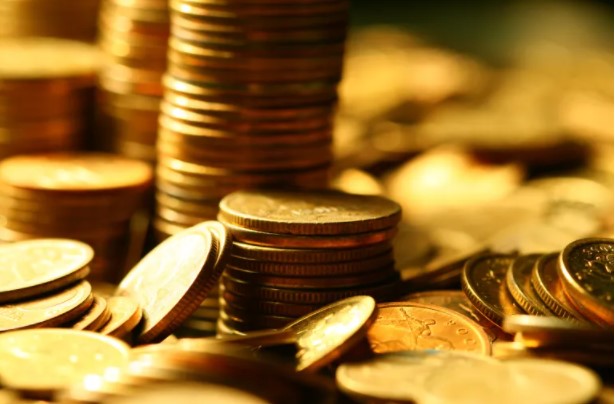 Shortly after Putin ordered a “special military operation” on Ukrainian soil, the Bitcoin and altcoin markets were hit hard. However, many developments are taking place in the ecosystems of altcoins.

Today, 14 altcoin projects will experience these

Today, Metahero (HERO) announced that they are going to make an important announcement.

Tiger Force NFT will be launched and airdropped over the Stacks (STX) network.

Fastswap (FAST) announced that it will implement a liquidity aggregator on the network.

Avaxtars (AVXT) will hold a Q&A on Discord about Huobi wallet integration.

Conflux (CFX) will hold a question and answer event with the founders.

Metis Token (METIS) will hold a question and answer event.

Similar to other financial assets, Bitcoin lost a significant portion of its value after Russia launched its military operation in Ukraine. Specifically, the coin has dropped to around $34,000 (the lowest price in the last 30 days). The following uncertainty about whether NATO members will send troops to Eastern Europe was not a bullish factor for Bitcoin, which spread much of the uncertainty.

As is usually the case, most alternative cryptocurrencies have also been bullish in line with Bitcoin’s gains. While the primary cryptocurrency is only up 1 percent compared to the previous day, Ethereum’s USD value has increased by more than 6 percent and is currently trading at $2,750. Terra (LUNA), Polkadot (DOT), and Ripple (XRP) are among the top performing assets, all climbing over 10%. Some of the leading tokens by market cap also overcame their post-war declines, including Binance Coin (3%), Solana (3%), Dogecoin (4%), and Cardano (5%).

Investment In This Altcoin Market From A Goldman Sachs Backed Company!

Is the Risk of Falling Increased in a Shiba Inu (SHIB)?