Home Crypto Today Is The Big Day For These 10 Altcoins: Here’s The List... 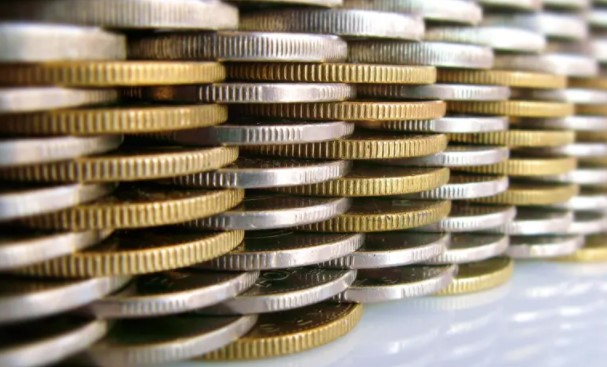 Bitcoin bounced back to $45,000 after a long time. Meanwhile, many altcoins were also on the rise. However, apart from price, there are also important developments in various altcoins. In this article, we will convey what will happen in the ecosystem of 10 altcoins on the first day of the weekend. Here are the details…

There are important developments in these 10 altcoin projects!

Today is the last day to get the NFT Hot Bags released by Papa John’s in partnership with Tezos (XTZ) for free.

The BlockchainUA 2022 conference is expected to kick off today.

As we reported on Somanews, Bitcoin’s price trajectory in the last few days has been predominantly up. The asset scared bulls on Monday that it could drop below $40,000 for the first time in a week, but they regained control of the market and pushed BTC higher. As a result, Bitcoin rallied several thousand dollars and rallied above $43,000. After a brief pullback in the following 24 hours, BTC returned to the attack as reported yesterday and reclaimed $44,000.

The uptrend has continued over the past 24 hours, with the cryptocurrency briefly surpassing $45,000. This was the highest price tag since March 2. As of now, BTC is trading around $44,500, but its dominance over altcoins has increased slightly to just over 42 percent. Its market value approached $850 billion. Altcoins have largely mimicked BTC’s performance lately, including yesterday’s price spikes. Today, however, most have either stalled or registered slight declines.