Home Crypto Today is Critical Day for These 8 Altcoins: Here’s What They’ll Be! 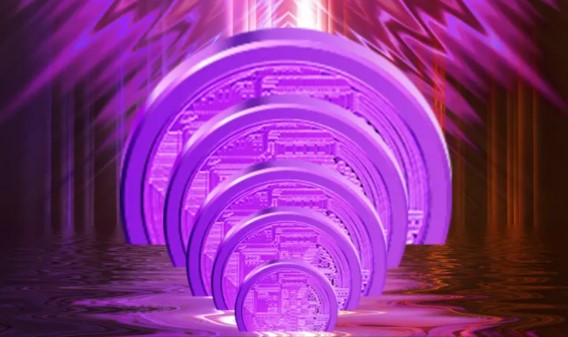 While the markets have started to gain momentum, developments in the altcoin ecosystem are attracting the attention of investors. In the list below, you can see the events that will or have happened in 8 altcoins today. Here are the details…

Today, there are developments in 8 altcoin projects

Unibright (UBT) will hold a question and answer event with its team.

Secret (SCRT) will broadcast live on Twitter at TSI 20.

Covalent (CQT) will hold a meeting with its team in Miami.

ProBit has listed the Plugin (PLI) with USDT pair at 11 pm.

Silent Notary (UBSN) has announced that it will share the announcement of a major project update today.

As we reported on Somagnnews, the price action that caused BTC’s seven consecutive weekly candles to close in red last week caused major disruptions, with the 18-month low of $25,300 seen on Bitstamp. Bitcoin bounced at this point and rallied above $30,000 where it was over the weekend. It lost momentum as it fell below this line yesterday and slumped to $29,000.

However, the bulls accelerated at this point and did not allow further price drops. On the contrary, they pushed BTC up and the cryptocurrency reclaimed $30,000. As of now, it sits close to $31,000. As a result, BTC’s market cap has risen to $580 billion, while its dominance over altcoins is still around 44.5 percent.

Altcoins, which have gone through similar incremental price fluctuations over the past ten days, have remained relatively calm on the 24-hour scale. Ethereum dropped from $3,000 to $1,700 a few days before reclaiming $2,000 and has held that level ever since. Also, at the time of writing these lines, the second-largest cryptocurrency is close to $2,100. BNB is now hovering well above $300 after dropping to $230 days ago. Ripple, Cardano, Polkadot, Dogecoin, Avalanche, TRON and Shiba Inu are also in the green.