Home Crypto Today is a critical day for these 35 altcoins: that’s what they... 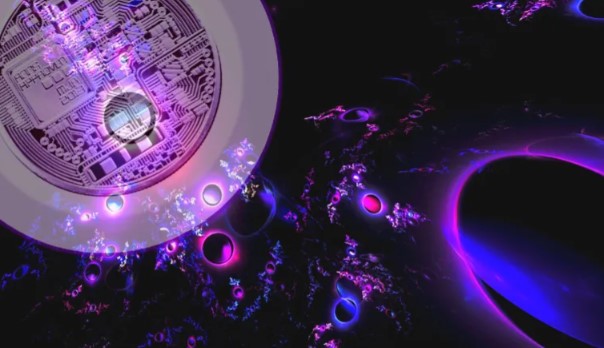 As bitcoin and the cryptocurrency market as a whole continue to move sideways, changes in the altcoin ecosystem stand out. The list below shows what will happen or has already happened in various projects today. Here are the details…

Upfire (UPR) will announce a partnership.

Theta Network (THETA) will host a live broadcast of questions and answers.

As we reported on Somagnews, the LBank cryptocurrency exchange is placing CoinViewCap (CVC) with a pair of USDT.

Zap (ZAP) will launch the main network of VapOracles.

KuCoin has listed Syscoin (SYS) with a pair of USDT and Bitcoin (BTC) on TSI 14.

BitMart lists MetaWear (WEAR) with a pair of USDT.

Rentible (RNB) is hosting a question and answer event on Telegram.

VeChain (VET) will be streamed live on Twitter Spaces.

The annual online conference Polka DeFiance starts today. Among the projects that will be the topic of the conference are Polkadex (PDEX), Bifrost (BFC), Centrifuge (CFG).

Anchor Protocol (ANC) and Terra (LUNA) will host a question and answer event on Twitter Spaces.

Kommunitas (KOM) held an IKO in the avoidance zone at 12 Central European time.

KuCoin has placed an OVR (OVR) with a pair of USDT on CET.

Huobi Global is hosting Bubblefong (BBF) with a pair of USDT.

Actually (OWN) will update Mustachio Quest.

Pocket Network (POKT) and Redacted Cartel (BTRFLY) will hold a joint Q&A event. The event will be held on Twitter Spaces.

KuCoin listed the Pastel (PSL) with a pair of USDT at 11 Central European time.

Indodax lists a NanoByte (NBT) with an IDR pair.

KuCoin has placed PolkaFoundry (PKF) with a pair of USDT at 12 CET.

XT.COM listed Pando (PANDO) with a pair of USDT at 10 CEST.

Bitforex lists ritestream (RITE) with a pair of USDT.

Critical Statement from the CEO of Binance and This Exchange!