Home Crypto Today is a critical day for these 34 altcoins: that’s what they... 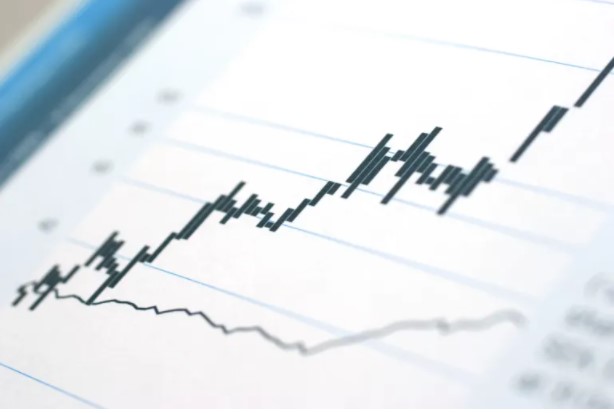 Although new developments appear in the altcoin ecosystem every day, today it will be especially important for 34 altcoins. Here is the list we have prepared for what will happen today…

It is relevant for 34 altcoins today

AdaSwap (ASW) and Coti (COTI) have launched a question and answer event on Telegram.

Warriors Land Fuel (WLF) has announced the launch of a demo review.

Blockchain Brawlers (BRWL) and WAX (WAXP) will conduct a live broadcast of questions and answers.

Propy (PRO) will make presentations on cryptocurrency and real estate in the framework of panel discussions.

MetaFabric (FABRIC) will broadcast live about the DAO on Twitter Spaces.

Ownly (OWN) has announced that it will make an announcement about the partnership.

MetaFabric (FABRIC) will host a Q&A event at 19:00 to share its new roadmap with its team.

Pocket Network (POKT) will host a Q&A event with the OKC network. The event will start at 15:00 Moscow time.

Eroverse (ERO) has announced that it will make an announcement about the partnership.

Hyve (HYVE) has announced a partnership with Uniqly.

The Bitcoin 2022 conference starts today. It will be held at the Miami Beach Convention Center from April 6-9.

RoboHero (ROBO) will host a Q&A event with GamerHash.

BitForex places JasmyCoin (JASMY) with a pair of USDT.

Kava (KAVA) will launch the beta version of Ethereum Co-Chain at 17:00 CEST.

Flokiverse (FLOKIV) announced today that it will be listed on the centralized Coinsbit exchange.

Celo (CELO) has announced that NFT Ashanti will be launched in EQ.

IRISnet (IRIS) is CoinSwap 0.6. reported that it has updated to its version. This update is aimed at adding new features, options for growing liquidity and supporting more assets.

Biconomy lists a very popular ApeCoin (APE) that has been very popular lately, at 14:00 CET, which we also reported as Kriptokoin.com .

KuCoin listed TitanSwap (TITAN) with a pair of USDT at 13:00 CEST.

BitMart will list League of Kingdoms (LOKA) with a pair of USDT at 16:00 CEST.

SHIB, Not BTC: BSC Whales Are Moving This Altcoin!