Home Crypto Today is a critical day for these 27 altcoins: that’s what they... 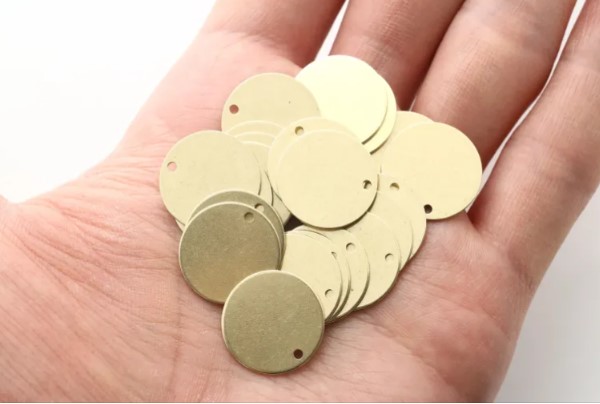 Today, bitcoin managed to rise just above $42,000. Other cryptocurrencies are also traded on the green board. In the meantime, we need to look at developments in the field, as they affect prices. Here’s what happened and will happen in various altcoin projects today…

What will happen to these 27 altcoin projects today?

As we reported on Somanews, Bitcoin and altcoin prices have recovered a bit today. However, when we look at the development of the ecosystem, regardless of the price, many items welcome us. Here are the details…

Zenon (ZNN) launches a $10 million web3 fund. The name of the foundation will be “Accelerator-Z”.

Subme (SUB) will hold a question and answer event in the Telegram channel with the founders of the project.

KuCoin listed Radio Caca (RACA) with a pair of USDT at 11:00 Turkish time.

DAO Maker (DAO) has announced that the public SHO project for Step.app will end today.

Bitforex is placing the CEEK Smart VR (CEEK) token at the price of 11 Central European time with a pair of USDT.

KuCoin will host a Q&A event with Floki Inu (FLOKI).

Indodax lists Civic (CVC) with a pair of IDRs at TSI level 10.

Ark (ARK) will host a question and answer event.

Oasis Network (ROSE) will host a question and answer event on Telegram. The event will start at 21:00 Turkish time.

MEXC Global is hosting a MetaShooter (MHUNT) with a pair of USDT at 18:30 CEST. A betting service has also been launched.

KuCoin listed Hawksight ($HAWK) with a pair of USDT at 12 CEST.

XT.COM lists Stratos (STOS) at 11 CEST with a pair of USDT.

Gate.io posted a Santos FC fan token (SANTOS) with a pair of USDT on TSI 12.

Mines of Dalarnia (DAR) will host a Q&A event with the BNB network. The event will start at 15:00 Central European time.

BKEX placed ImpactXP (IMPACTXP) with a pair of USDT on TSI 13.

Indodax lists Golem (GLM) with a pair of IDRs.

pSTAKE Finance (PSTAKE), Alpha Venture DAO (ALPHA), Beta Finance (BETA) and Persistence (XPRT); There will be a live broadcast on twitter. The broadcast will begin at 18 Moscow time.

MEXC Global will list Meta Ruffy (MR) at 17 CET with a pair of USDT.

Regen (REGEN) has announced the end of the carbon footprint vote.

MEXC Global is placing Philcoin (PHL) with a pair of USDT. In addition, a staking service will be offered.

Today is the Big Day for These 38 Altcoins: Here’s What...

Tomorrow Is The Big Day For This Metaverse Coin! “The Price...