Home Crypto Today is a big day for these 27 altcoins: that’s what they... 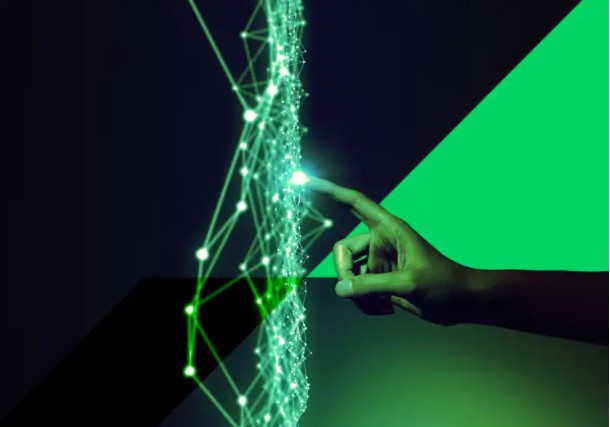 The other day, Bitcoin touched $48,000 for the first time in several months and briefly exceeded this level. Now it is changing hands at a price of about $ 47,400. Altcoin prices have also remained stable over the past 24 hours. In addition to prices, various innovations continued to appear in the ecosystem. In the list below you can see today’s altcoin developments…

Today will be a busy day for these altcoin projects.

Gami (GAMI) has announced that it will distribute rewards by taking screenshots of tokens in wallets outside of centralized exchanges.

BitMart lists Winkverse (WNK) with a pair of USDT.

WAX (WAXP) launches Blockchain Brawlers, a game in which you need to earn money.

Pirbax lists NANO (XNO) for spot trading of Bitcoin, PRBA, USDT and US dollar pairs. The XNO/USD pair will be used as a futures pair.

PIKA will hold a question and answer campaign on Telegram. The event will take place at 22:00 Turkish time.

Dimecoin (DIME) will test the mechanism of airdrop and referrals. The referral program will last until April 30.

MEXC Global is placing shares of Nord Finance (NORD) at 15:00 CEST with a pair of USDT.

Kava Swap (SWP) announced the end of the Surge voting. According to the voting results, ATOM, OSMO, LUNA, UST, AKT and USDX pairs will be added to the Kava Swap, and Surge rewards will be activated.

Telos (TLOS) announced that it will take part in the EOS Detroit event.

KuCoin places Aurox (URUS) tokens at 13:00 CEST with a pair of USDT.

Alpaca Finance (ALPACA) has announced the launch of a betting repository.

Covalent (CQT) and IoTeX (IOTX) will host a webinar and a Q&A event. This event, dedicated to the developers’ event, will begin at 12:00 Central European Summer time.

Conflux (CFX) will host a Q&A with Jeff Le Fevre.

Coinsbit lists LESLAR Metaverse (LESLAR) with a pair of USDT.

RedFOX Labs (RFOX) has announced the launch of its new betting pool. It is known that the pool will open approximately at 17.00 Turkish time.

BitMart lists Affyn (FYN) with a pair of USDT.

MEXC Global placed a listing of MarX (MARX) with a pair of USDT in the morning.

BTCEX listed the Arowana token (ARW) with a pair of USDT.

GoCrypto (GOC) will host a question and answer event on Telegram.

P2PB2B will list Mercor Finance (MRCR). After that, a question and answer event will take place.

ProBit Global is placing Xave Coin (XVC) with a pair of USDT at 12:00 CEST.

Trava Finance (TRAVA) has announced that it will offer an interest rate of 0.1 percent for early bondholders.

What’s going on with this altcoin? Wallets will be blocked!