Home Crypto Today is a big day for these 22 altcoins: that’s what they... 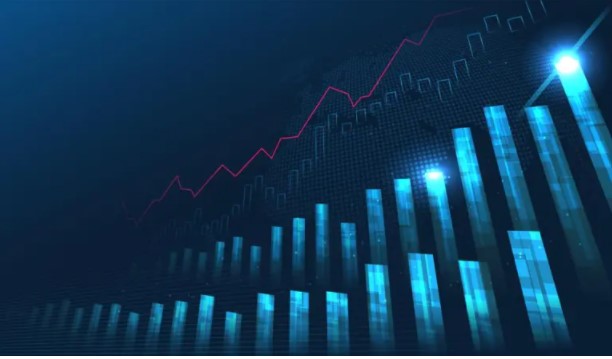 While Bitcoin and altcoins are relatively stable, many altcoin projects are undergoing innovation. In this article, we will present stock market listings, project meetings, Q&A and updates that will take place on Tuesday, April 5, 2022. Here are the details…

Here’s What will Happen in 22 Altcoin Projects

The Solana (SOL) event in Miami starts today and will last until April 10.

Synapse Network (SNP) launches a launchpad aimed at newcomers in the field of cryptocurrencies.

The FutureFi event will take place today at 15:00 Central European time. The event involves projects such as NFTrade (NFTD), Mobox (MBOX), where topics such as NFT, blockchain-based games and financial services will be discussed.

Secret (SCRT) will hold a meeting.

Huobi Global is placing Sportium (SPRT) shares with a pair of USDT.

Synthetix Network Token (SNX) has announced the end of the council voting process.

BitMart listed Unibright (UBT) with a pair of USDT at 13:00 CEST.

MEXC Global posted EdenLoop (ELT) with a pair of USDT at 12:00 CET.

The Abachi (ABI) and mStable USD (MUSD) projects will hold a joint Q&A event at Discord.

Telos (TLOS) will host a question and answer event with the participation of Telos Marketing Director. The event will take place at 20:00 Moscow time.

PolkaWar (PWAR) has announced a burning and repurchase program in which 500,000 PWAR will be burned.

Probit Global listed LeisurePay (LPY) with a pair of USDT at 09:00 CET.

LBank placed Uncle Mine (UM) with a pair of USDT.

Autobahn Network (TXL) and Umbrella Network (UMB) will host a Q&A event on Twitter Spaces at 18:00.

Yoshi.exchange (YOSHI) will host a Q&A event with RedemptionPO on Twitter Spaces.

There Are Important Developments In These 9 Altcoins: Here Are the...