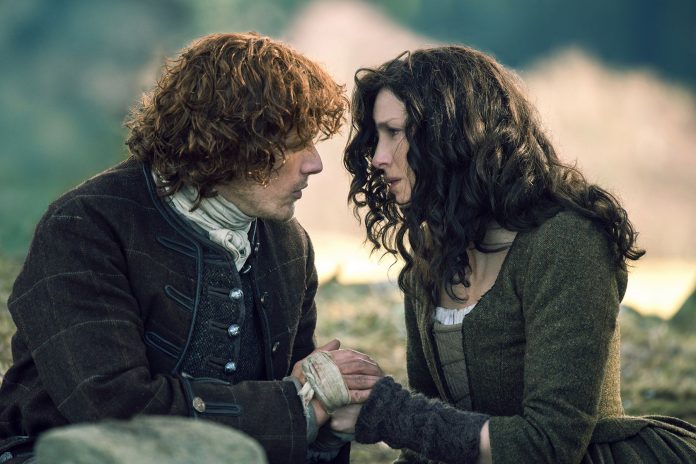 The Outlander television series has been made by Starz and is generally a faithful adaptation of Diana Gabaldon’s novels. She is now working on her ninth book with reports that she will complete the series with a tenth installment.

In Outlander, Claire Fraser (Caitriona Balfe) realized that she was fertile after becoming pregnant and sharing the news with her delighted second husband Jamie Fraser (Sam Heughan).

Sadly, the pregnancy was risky for the 20th century nurse who was trying to change the course of history and prevent the Jacobite uprising through court intrigue in 17th century Paris in Outlander.

The nurse was rushed to L’Hôpital des Anges, where her baby was stillborn, leaving Claire devastated. She named the girl Faith and the girl was buried by the nuns in the hospital cemetery.

Despite the girl’s death, Jamie and Claire never forgot her first daughter and have mentioned her before. They had another daughter, Brianna Fraser (Sophie Skelton), who returned through the stones to be reunited with her parents.

The Highlander mentioned that Brianna had red hair like her sister Faith hers after Claire showed him photos of her son in season three when the lovers reunited.

It is highly unlikely that the character will be seen in a different timeline. Instead, the loss of Faith is something Claire and Jamie will always carry with them in Outlander.