A game to celebrate pre-Hispanic mythology
Mictlán is a new game that is on the way, which will be set in Mexico during the 16th century. This title is being developed by the creative director Guillermo Alarcón, better known as Future_Vizion, and is one of the most anticipated games with a pre-Hispanic theme.

At the moment he does not have a departure date, but his social networks share news about Mictlán constantly. We recently learned that the youtuber, Fedelobo, would be immortalized as one of his characters and now they gave us a surprise by presenting some beautifully designed PS5 controls.

The pre-Hispanic designs of the Mictlán controls

Since Mictlán will have a lot of inspiration in pre-Hispanic culture, it is an excellent idea that we can play it with designs inspired by it. The official account of the game shared four designs for PS5 controls that have all the earmarks of having been made by artisans of that time.

Although they are not yet a reality, the Mictlán account assures that they will be. According to them, their marketing and graphic design departments are already working on a series of exclusive controls. These will have designs inspired by the game and pre-Hispanic art, here we leave them for you to see. 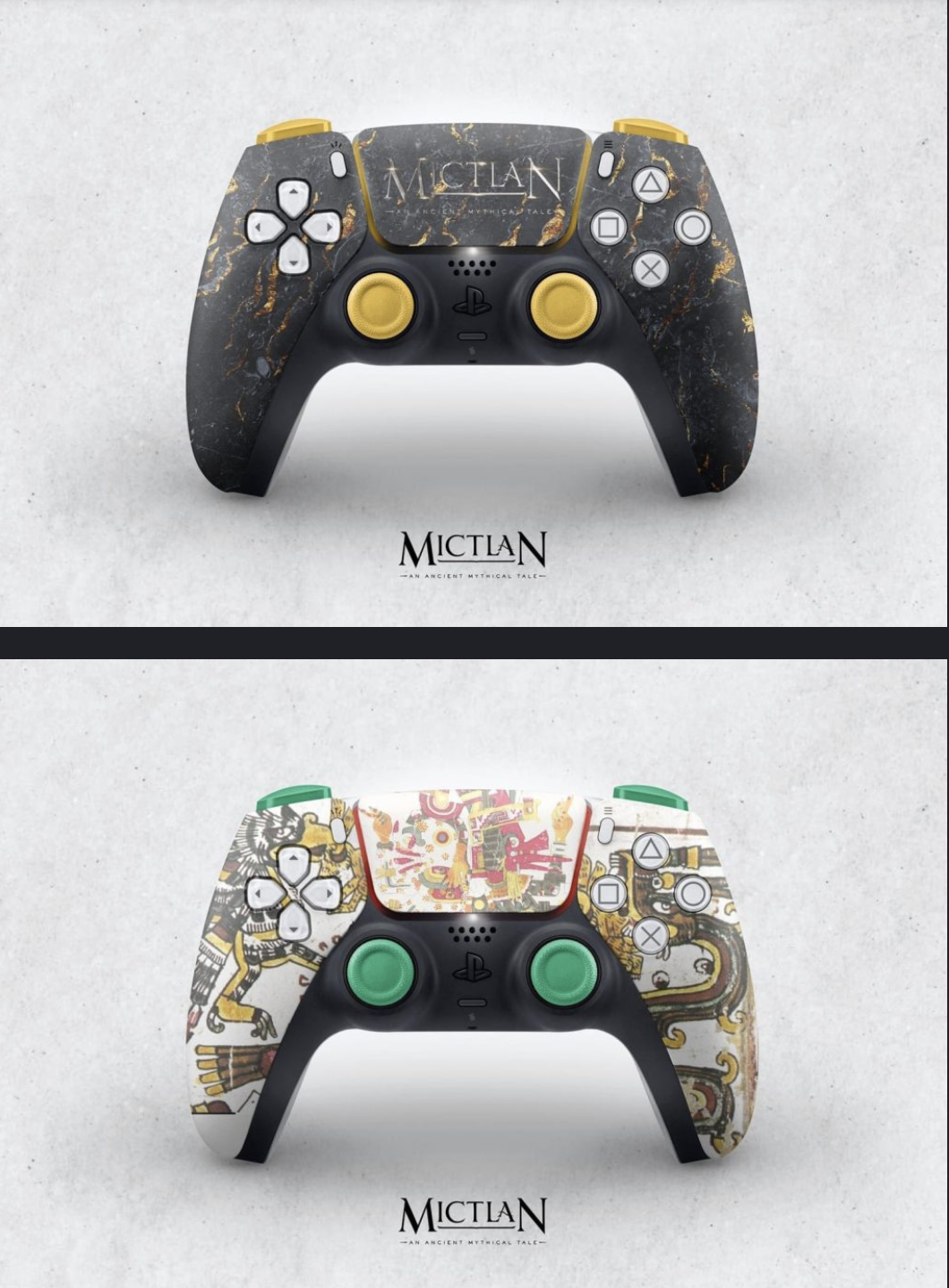 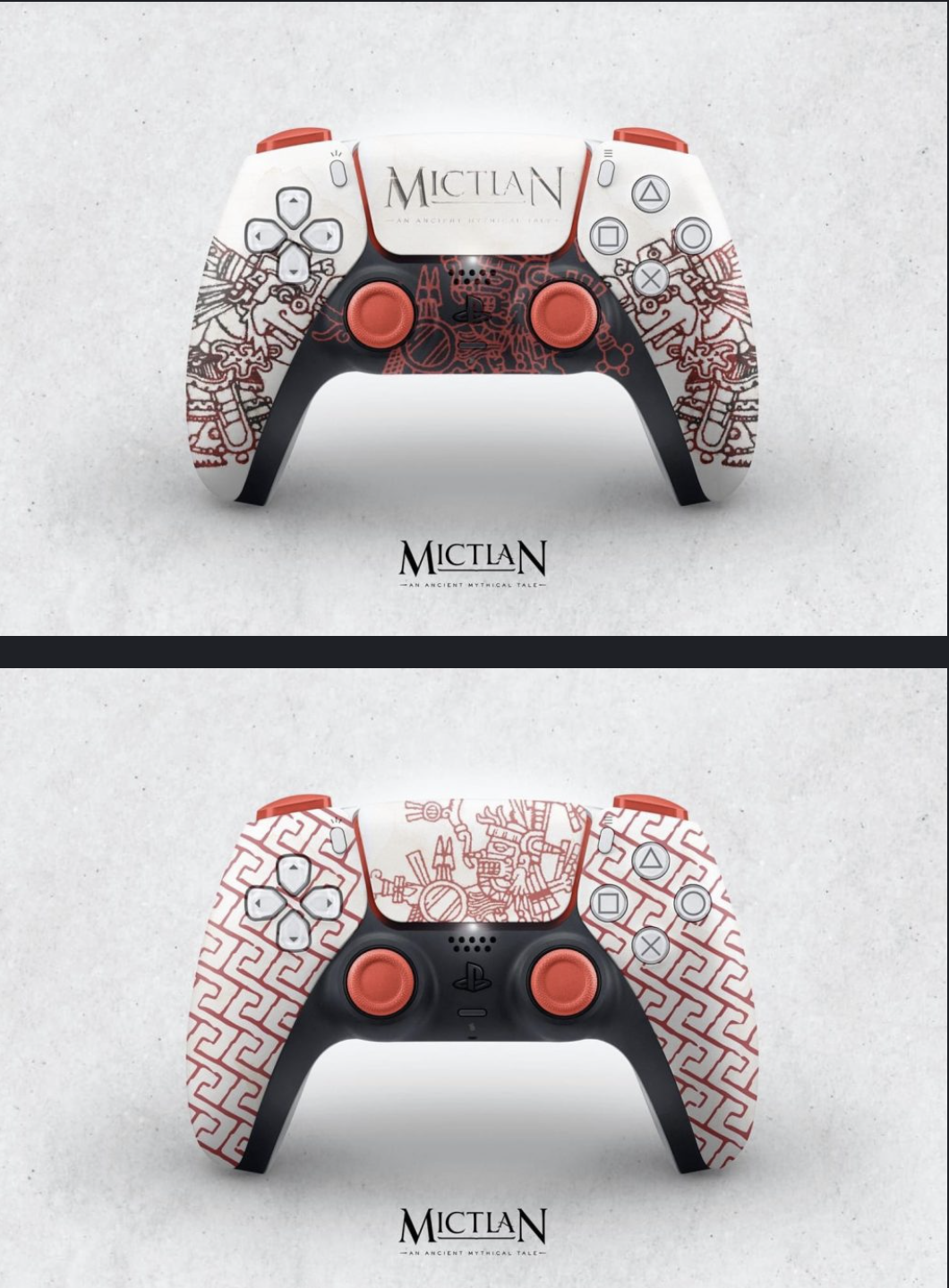 Without a doubt they are quite striking controls that surely more than a Mexican gamer will want to have. Although the controls they showed are from PS5, Mictlán’s account ensures that they will also have these designs for the Xbox controllers. Also, they say these could be a reward for supporters of the title on Kickstarter.

Possibly soon we will have more news about the future of Mictlán. A few months ago they reported that in October or November they would have a meeting with a high command of PlayStation to talk about their financing, hopefully they can have that support. Would you like to have any of these controls?

SE And Sports Model Claim For The New Apple Watch!