Home Entertainment To avoid the anger of the fans? Abandoned will change its name... 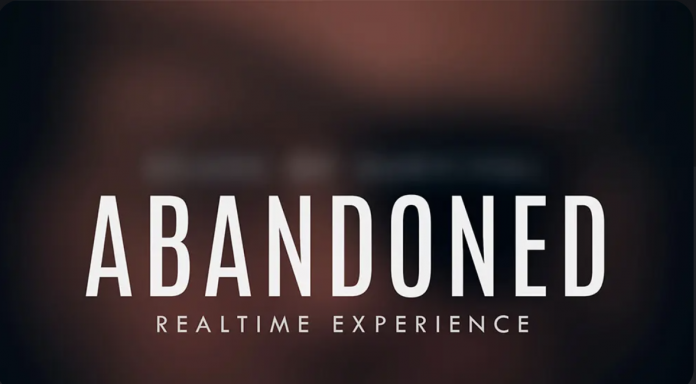 An unexpected ending and… unnerving?
Surely those who are fans of the famous video game developer, Hideo Kojima, were closely following everything related to Abandoned. The enigmatic title of Blue Box Game Studios kept many gamers in anticipation for its supposed big reveal that it was secretly a Kojima game.

For months, Abandoned was the center of various theories. Since it was the reincarnation of Silent Hills to a new Metal Gear and of course, that Kojima was behind it all. Although the study sought to dissociate itself from them, it also seemed to take advantage of them at times to advertise itself. However, once his true nature was revealed, many people ended up disappointed and some very angry.

The studio behind Abandoned gave more details on its release

Abandoned was announced as an entirely new horror title with survival elements. After this, some fans took to the networks to call Blue Box Game Studios phonies. Perhaps this is why the studio put out a section on their website explaining various things about their new game.

In this new section, Blue Box Game Studios answered some of the most frequently asked questions. It is here that they reiterate that they have nothing to do with Hideo Kojima and that, although it is too early for an exact date, Abandoned will arrive in 2022. In addition, they took the opportunity to apologize for the problems in their presentation on August 10 and assured that the prologue can be played soon. They also explained that they announced Abandoned well in advance, so there is currently nothing ‘worthy’ to show off, but they ask their fans to stay tuned.

Finally, Blue Box ensures that Abandoned is actually a code name and that the game’s true name will be revealed along with the first look at the gameplay. It seems that the history of this title is not over yet, hopefully what they release at the end is enough to appease the irate fans. What do you think of this controversy so far?

Why did not it happen?! Twisted Metal star could be a...