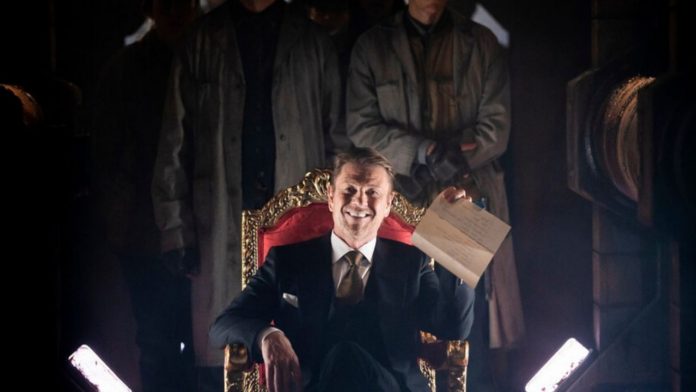 Ahead of the show’s second season premiere next week, TNT has renewed the post-apocalyptic show Snowpiercer for a third season, despite not knowing how the second will work. They must be very confident! And having Sean Bean on board as your villain can’t hurt.

Snowpiercer takes place in a bleak future as the world has plunged into a new ice age. Only a few human survivors, making a living on the titular train that is constantly circling the world.

Decades in this new reality, the train has been largely divided by class, with the privileged citizens occupying the spacious front of the train while the disadvantaged remain in the rear.

In season one, the underprivileged fought back, with Layton (Daveed Diggs) leading the way. In the new season, the mysterious Snowpiercer owner, Mr. Wilford (Bean), comes on board and supercharges the conflict.

Although it only received good reviews, the first season of Snowpiercer proved popular, becoming the biggest new cable drama series of 2020 and attracting 30 million audience members across all of TNT’s linear and digital platforms.

With a big name like Sean Bean arriving for season 2, things can only get better, although no one can guess if he survives until season three. The boy makes him have a reputation for dying on screen. Snowpiercer season 2 premieres on TNT on Monday, January 25.

Wilford’s fall ever closer for a new track