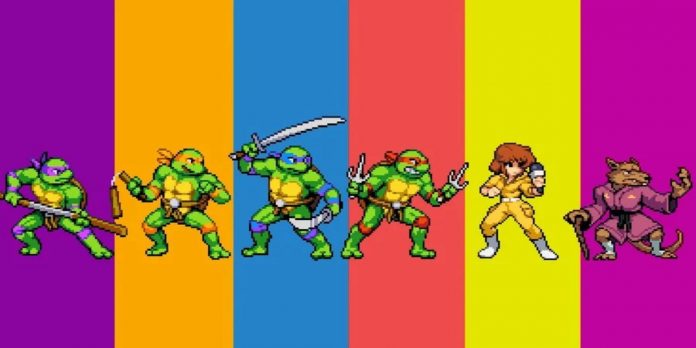 How long does TMNT last: A list of episodes of Shredder’s Revenge

TMNT: Shredder’s Revenge is a modern take on the classic Konami TMNT arcade games. With seven playable characters (each with their own unique set of movements and special abilities), 16 game episodes and secrets on most of these levels, fans will have something to do. However, even for those who decide to go through the Shredder’s Revenge 100%, it will not take more than a few hours.

Since it only takes a few minutes to complete each episode, most players at the normal difficulty level will be able to complete Shredder’s Revenge in about two to two and a half hours. And since each collectible can be obtained at the first pass, it will take about the same amount of time to unlock them.

Once players see the end credits after defeating the final boss in Episode 16, they will finally be able to unlock and play as Casey Jones, the iconic vigilante in a hockey mask.

Here’s a handy list of every episode in TMNT: Shredder’s Revenge.

Since the experience is quite short, TMNT fans may be pleased to try to complete the game again as quickly as possible or try to complete each level unscathed, which can sometimes be a problem for episodes.

If players pause the game at any point in a level, they can see a list of additional challenges. They can range from not getting hurt, as mentioned earlier, using traps to defeat infantrymen, and using certain moves.

TMNT: Shredder’s Revenge is available for PC, PS4, Switch and Xbox One. It is also available via Game Pass for consoles and in the cloud.