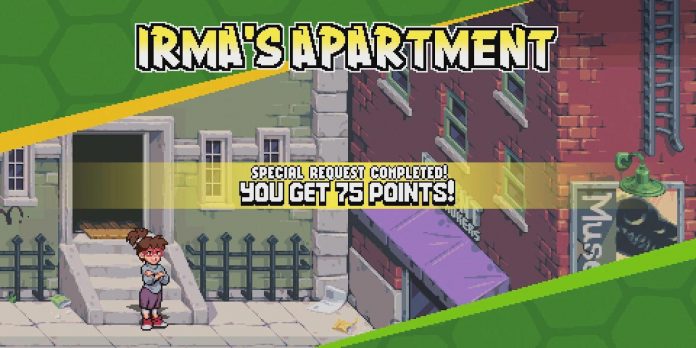 There are only five secret diaries in TMNT: Shredder’s Revenge, and players will need to go all the way to Episode 7 before they can collect them all. This means that game lovers have been beaten ’em up will need to get close to the middle of the game to fulfill this special request, and here are all the places where they’ll find secret diaries along the way

The first secret diary can be obtained by destroying the blue mailbox in Episode 2. This mailbox is located to the left of the garage entrance with a green “Enter” sign above it, and it can be found shortly after Irma’s release.

As for the second secret diary, players should pay attention to Episode 4 in TMNT: Shredder’s Revenge. Here fans will meet a bench with an enemy lying on it, and the collectible is in the trash can to the right of it.

Players can get a third secret diary by destroying two magazine racks in Episode 5. These racks can be found right after the escalators at the beginning of the level.

The fourth secret diary is in the 6th episode of TMNT: Shredder’s Revenge. In particular, fans can earn it by smashing the trash can to the left of the taco counter that appears at the very beginning of the scene.

As noted earlier, players will find the fifth and final secret diary in Episode 7. It is located in a red tool box that appears at the beginning of the level.

With all five secret dairy products in their hands, fans must go to Irma’s apartment, which is located next to Episode 2, and fulfill her special request. Players who complete this action will receive 75 points as a reward for their efforts, which can be used to level up the character in Teenage Mutant Ninja Turtles: Shredder’s Revenge.

TMNT: Shredder’s Revenge is available on PC, PS4, Switch and Xbox One.