Titans: HBO Max released, this Thursday (17), a trailer for the 3rd season of Titans. The video gives a glimpse of the Scarecrow villain, the Red Hood hero and hints that another live-action Joker will be introduced.

The material also features a very dark new Gotham and several references to a crowbar, which hint that an important character can die in a cruel way.

According to the new official synopsis of the series, the protagonists will team up with “old friends and face new threats”.

Check out the teaser below:

In addition to the video, the Entertainment Weekly (EW) website posted previously unpublished photos of the series today. The images highlight, for example, actor Vincent Kartheiser featured as Jonathan Crane, who transforms into the Scarecrow, one of Batman’s most iconic villains.

The images also reveal actress Savannah Welch characterized as the character Barbara Gordon, daughter of Commissioner Gordon. In the comics, Barbara loses leg movements after being brutally attacked by the Joker.

The first 3 episodes of Season 3 of Titans premiere on HBO Max on August 12th, with the season having new chapters every Thursday through October 21st. 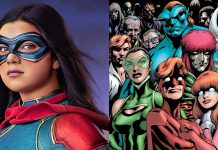 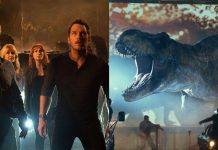 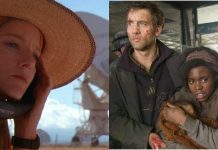