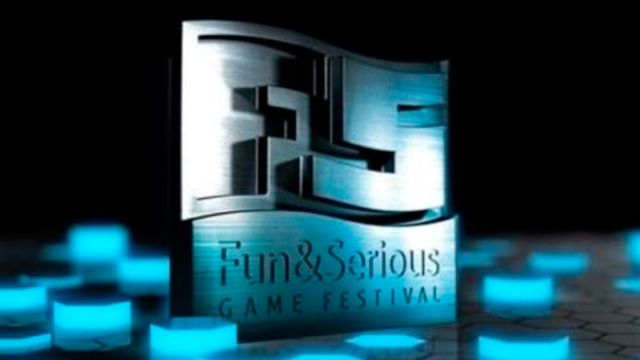 Titanium Awards 2021: The organization of the Fun & Serious festival has presented the list of video games nominated for the Titanium 2021 Awards that will be delivered on December 11. The 2021 Titanium Awards that will take place on December 11 from Bilbao have presented the video games nominated for the game of the year at the Fun & Serious festival. Thus, Deathloop and Psychonauts 2 lead the nominations for the GOTY 2021, with four for each, followed by other titles such as Metroid Dread with three and It Takes Two with two. Along with these video games, there is also Forza Horizon 5 as candidates for the game of the year.

Thus, this year’s Fun & Serious will be held on December 11, 2021 at 6:30 p.m. from the Luxia Space of the BEC in Bilbao, with a series of semi-face-to-face presentations between the 10th and 11th of This month they will feature names like Tim Schafer from Double Fine, Andrew Hoffaker from Riot Forge or Mauricio García from The Game Kitchen, among others.

Along with the Titanium awards, F&S awards the FS Play to the most innovative indie video game, awards endowed with 4,000 euros, sponsored by the Spanish Video Games Association (AEVI). 155 video games developed by independent studios from 41 countries have been presented in this edition. Spain (with 68 proposals) has been the most represented nation. Along with the United States (10 titles), the United Kingdom (8), France (also 8) and Germany (6), 10 proposals have been submitted to the Best Basque Video Game, which is also sponsored by AEVI.

The awards ceremony will be presented by communicators Lara Smirnova and Antonio Santo. We leave you with the complete list of nominated video games:

Ubisoft employees call for a pact against harassment in the industry