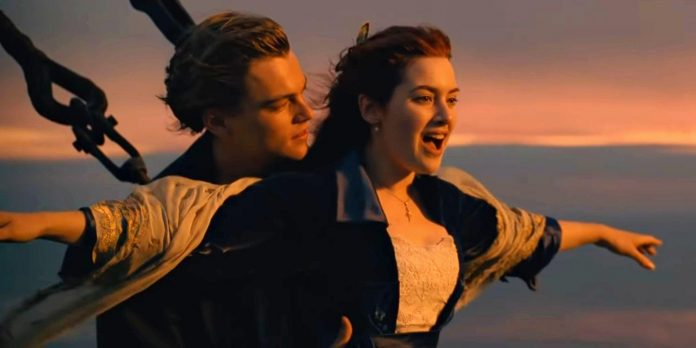 “Titanic” returns to theaters in an updated version. Directed by James Cameron, Titanic was released in 1997 and quickly set a box office record, becoming one of the highest-grossing films of all time. Based on the true story of the ill-fated Titanic in 1912, Titanic starring Leonardo DiCaprio and Kate Winslet as Jack and Rose, two passengers from different walks of life who fall in love with each other when tragedy strikes. Starring DiCaprio, Winslet, Kathy Bates, Frances Fisher, Visitor Garber, Billy Zane and Bill Paxton, “Titanic” consolidated its place in the history of the Academy Awards and won awards for Best Director and Best Film.

Now the legendary romantic disaster movie is returning to cinemas. According to Deadline, Titanic will receive an updated theatrical re-release in 2023 to celebrate the film’s 25th anniversary. Cameron’s “Titanic” will be available in theaters in 3D 4K HDR and high frame rate starting February 10, 2023. Titanic is currently available for streaming on Paramount+.

“Titanic” combined a fictional love story with historically accurate details, which fascinated the audience and attracted new attention to the terrible real tragedy. The cult film debuted in cinemas more than two decades ago, but continues to fascinate, entertain and influence the audience. Indeed, re—releasing Titanic in a more visually appealing format is a great way to celebrate the film’s 25th anniversary. This drive to bring Titanic back to theaters follows Cameron’s film Avatar: The Way of Water, which will be released this December. At the moment, Titanic fans can look forward to seeing the movie on the big screen again when Valentine’s Day arrives in 2023.

Resident Evil 4 Remake Can Behave like a Sequel to Resident...