Home Entertainment Titanfall Is Unplayable On PC, But Respawn Has Put In An Employee... 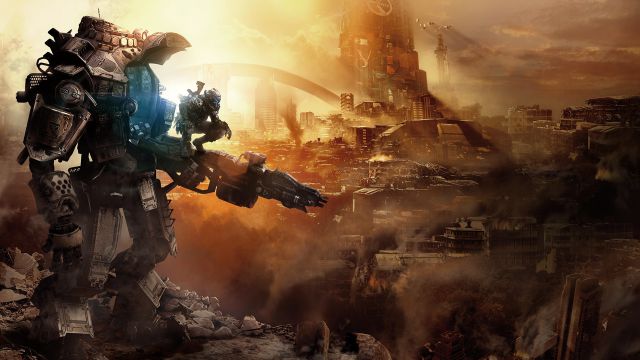 Apex Legends was recently hacked by a group that asked the studio, paradoxically, to fix the hacks of its previous title. That cheats and hackers have taken advantage of the vulnerabilities of Titanfall’s servers (the first, above all) is a well-known problem within the community of the already veteran title. Respawn Entertainment, the studio responsible for the video game, is aware that this has been happening for a long time, despite the complaints and the recent hack of Apex Legends. After troubleshooting her latest game, the developer has just confirmed that she has put several of her employees to work on the issue.

In one of the streams that they broadcast regularly, the community coordinator Jason Garza has responded to a comment from users, in which they underline that some followers feel abandoned by Respawn. “We have not abandoned you,” Garza replied. He claims that the team is aware and that they are working on it, although given the nature of the problem (mainly DDoS attacks) they cannot share updates because otherwise it would be counterproductive. “The thing is, we only have one or two people on it because the rest are in Apex,” he acknowledged.

Some users of Respawn’s free-to-play battle royale found that they were unable to access the servers. In its place was a message that referred to the current situation in Titanfall. It displayed the link to the SafeTitanfall website, a site created by the community for the studio to troubleshoot the title. However, the aforementioned website categorically denied having participated in the Apex Legends hacking campaign. After hours of work, Respawn managed to reestablish the situation.

After all this history, Ryan K. Rigney, communications director, complained bitterly that the Apex Legends hack had only resulted in employees having to work overtime. “Nobody wants to hear developer complaints when DDoS attacks are still a problem we haven’t solved, but this article is true. I was holding my newborn nephew when I discovered the Apex hack. ”

Apex Legends is available on Xbox One, Xbox Series X, Xbox Series S, PS4, PS5, Nintendo Switch, and PC, while the first Titanfall originally came out on Xbox 360, Xbox One, and PC.

Why Marvel’s GOTG Sequel May Not Come Out (but Should)

The release date of Mortal Kombat movie has changed