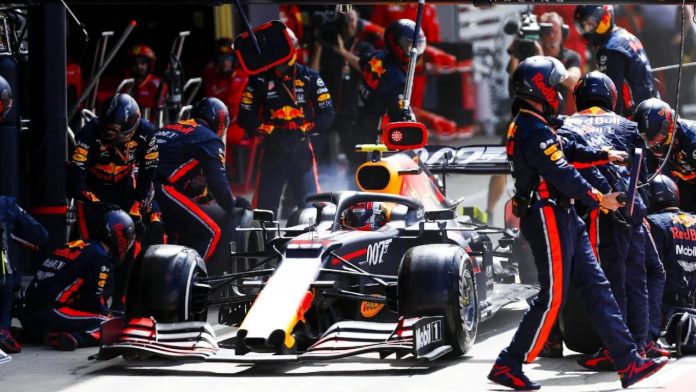 Tires, which are one of the most important factors in Formula 1 races, are replaced with new or different types of tires many times during the race. We explained the differences between the 7 sets of tires Pirelli has prepared for F1 and the rules that Formula 1 teams must follow when it comes to tires.

While watching Formula 1 races, we think that the most important factors are the engine and the pilots, but the only thing that comes into contact with the ground is the tires, at least as important as the engine or the driver.

During the race, we often witness pilots making a pit stop and teams changing 4 tires at the same time in almost 3-4 seconds. So why are these tires, which are important enough to determine the fate of a pilot in the race, are constantly being replaced with new ones and different types? We explained the types of tires produced by Pirelli specifically for Formula 1 and the differences between them.

There are 7 different sets of tires that F1 teams can choose according to different conditions.

The use of F1 tires is of great importance not only in the races on Sunday, but also in training and qualifying tours. All teams inform the FIA ​​about which type of tires to be used on which track weeks before the race, and they cannot use a different tire other than these types.

Formula 1’s tire supplier is now Pirelli, but throughout history, tires from giant brands such as Dunlop, Continental, Bridgestone and Michelin have also been used before. With the start of the 2011 season, Pirelli became F1’s official tire supplier and has been supplying tires with the same characteristics to all teams ever since.

All teams in Formula 1 develop tire strategies by looking at the surface of the track and the temperature of the air, and decide which driver should use which tire. Pirelli has 7 different types of tires for F1 teams. 5 of these are designed for dry ground and the remaining 2 for wet ground.

Xiaomi: Abandoned Its Claims About The USA