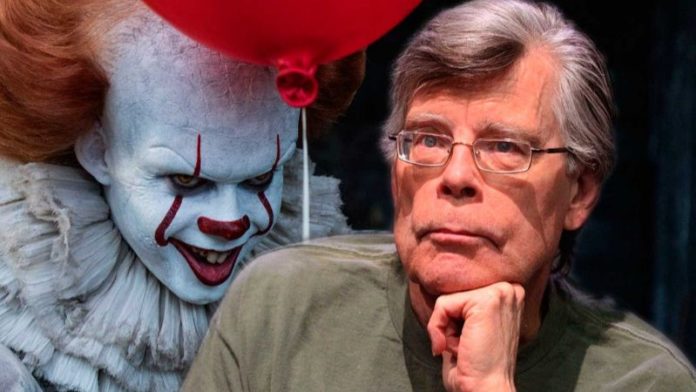 He will keep his account on Twitter. With more than 130,000 likes, the Twitter publication of the American writer Stephen King makes clear the reasons why he decided to close his profile on the social network Facebook .

“I’m leaving Facebook . I do not feel comfortable with the avalanche of false information that is allowed in his political publicity, ”the author of successes such as“ The Shining ”and“ Misery ”said in the publication.

In the text, published on the night of January 31, King adds that he also does not trust “the ability (of the blue social platform ) to protect the privacy of its users. Follow me (and Molly, aka The Thing of Evil) on Twitter, if you want, ”concludes the post.

Recall that the social platform was involved in a political scandal in the United States after the presidential elections in which Donald Trump won.

I'm quitting Facebook. Not comfortable with the flood of false information that's allowed in its political advertising, nor am I confident in its ability to protect its users' privacy. Follow me (and Molly, aka The Thing of Evil) on Twitter, if you like.

Mark Zuckerberg’s company admitted at that time that he had provided the personal data of 87 million users, mostly Americans, to the British firm Cambridge Analytica, which conducted a biased campaign in favor of the current American president.

The scandals by leaking private information of the users of the blue social network are constant and the Menlo Park-based firm does not seem to take definitive measures against the “leakage” of data, let alone put a brake on campaigns based on misinformation and manipulation that use Facebook as a platform.

In any case, it turns out that the author of the film hit “IT” terminated his relationship with Facebook and closed his account, and will remain in the debate through his Twitter profile as he shared with his followers.

Netflix comes with a small but highly effective feature