Home Crypto Tips from Suppoman: These Altcoins Can Win Even in a Drop! 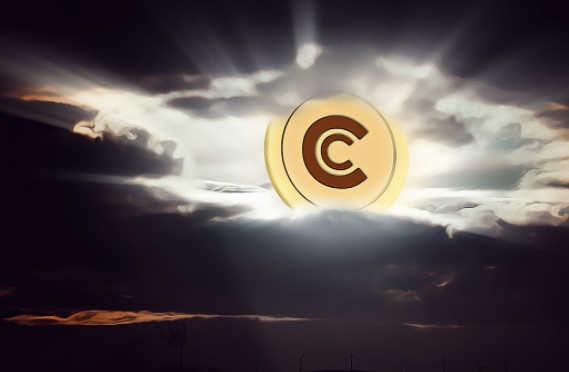 While uncertain movements continue in the crypto money market, it seems that fear still prevails. However, analysts share cryptocurrencies, which can be a good option for investors even in this downturn, with their followers, accompanied by analysis. Let’s take a look at the altcoins that Suppoman, one of the popular names in the market, thinks would be a good choice for investors.

Pax World (PAXW), the first altcoin on the analyst’s list, will meet with users on February 24, and the analyst thinks Pax World will make the best launch of 2020. On the other hand, Pax World can be defined as a 3D virtual reality game where users can develop their own games and communicate with others.

Users can do individual or commercial work with Pax World. Pax World, which is a metaverse, offers its users the opportunity to chat, and it is thought that the experiences will be reflected in the real world. Users can also chat by voice. It is stated that users can customize their avatars with items produced as NFT.

With Cricket Star Manager, a play to earn game, users can create and train teams. In this way, you can both earn money by playing and earn land. The analyst describes this game as a “clean game” and points out that it was created by the people who created Hockey Star Manager.

On the other hand, there are two in Cricket Star Manager: the first is the premium token CSM and the second is the in-game currency CRICKS.

Like many analysts, Suppoman thinks Verve will be one of the shining stars of 2022. It can be stated that Verve, which is on its way to becoming a social media platform, is a video streaming platform. Users can stream live, interact with their viewers and get paid by their viewers. However, the point that draws attention here is that the audience will not earn money either.

Verve will be built on Velas, a Solana fork. Therefore, the fact that the platform will serve with low fees is also considered as a remarkable feature.

The last cryptocurrency on the analyst’s list is SundaeSwap. SundaeSwap, a DEX, can be defined as a DeFi platform. Users can perform ADA token transactions and earn rewards through the platform.

People who want to take part in SundaeSwap can join ISO, yield farming and buy SUNDAE. But farming is the best way to earn on the project, according to the analyst.