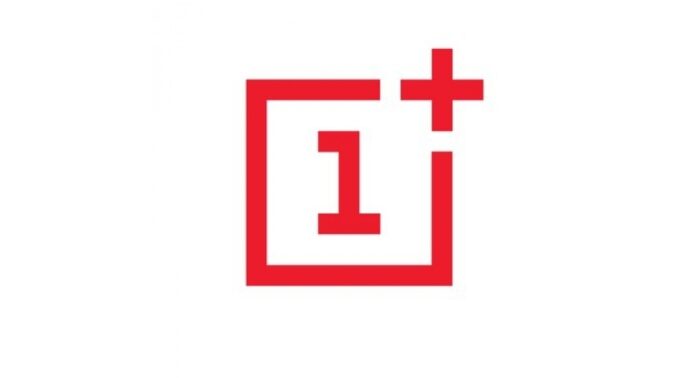 After months of rumors, Hong Kong-based smartphone maker OnePlus has finally confirmed that it will soon launch a budget-friendly smartphone lineup. In an announcement to the media and the public, OnePlus CEO Pete Lau said they will offer a ‘new and more budget-friendly smartphone range.’ Although Lau doesn’t provide any information about the name of the new smartphone, a new page created by OnePlus on Instagram gives a very important tip.

Judging by the new page called ‘OnePlusLiteZThings’, OnePlus’s new budget-friendly smartphone will be called OnePlus Lite Z. Until a few hours ago, the name of the OnePlus Lite Z was expected to be OnePlus Z or OnePlus Nord. Despite all this, the word ‘Nord’ is thought to be related to the upcoming smartphone series. Although we do not have detailed information about the new device yet, we estimate that OnePlus will begin the introduction of the device in the coming days.

The new phone will first be available in Europe and India:

The company says the budget smartphone line will be available first in Europe and India, and then sales to North America will expand. If we look at a promotional image again, OnePlus says that OnePlus Lite Z will be available in India in an encrypted form in July. According to previous rumors, the phone is expected to be released on July 10.

According to the information we have obtained from the rumors until now, the OnePlus Lite Z will come with an AMOLED display with a refresh rate of 90 Hz. It is also rumored that the processor of the phone will be Snapdragon 765G SoC and will support 5G. It is also stated that the OnePlus Lite Z will be available to users with a quad camera array with a main camera of 64 MP. As a budget-friendly phone, the OnePlus Lite Z is not expected to come with wireless charging. Finally, the phone is said to have a 4,000 mAh battery and will support Warp Charge 30T fast charging.

Just a few hours ago, following OnePlus’s share, the company’s CEO, Pete Lau, made a post from OnePlus, which indicated that something new was on the way. In her post with the #NewBeginnings (new beginnings) tag, Lau pointed to a ‘new start’ for the company. Also, the CEO shared a blue version of the OnePlus logo in one image. In fact, the blue logo also matched the phone’s northern-themed Nord name.