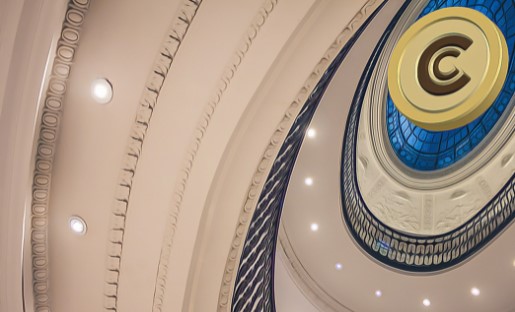 We can easily say that game-related tokens have attracted a lot of attention in the crypto money ecosystem lately. At this point, the crypto YouTube channel Altcoin Buzz, which is popular in the market, also shared 5 game tokens and projects that promise big gains with crypto money investors.

Yield Guild Games (YGG) ranks first in the analyst’s list with a market value of $650 million. YGG operates as a decentralized autonomous organization (DAO) and aims to increase liquidity in Play to Earn games. In addition, the project aims to enable young people who are new to the cryptocurrency ecosystem to understand this area without the need for huge numbers.

At this point, the analyst said, “They have invested $175,000 in this incredible scholarship program. Currently, there are more than 4,700 scholars in the Yield Guild, who either rent or receive dividends to use the Guild’s assets and play a game in return.” He uses his words. It is stated that this can meet and contribute to the growth of the guild.

On the other hand, in August 2021, leading venture capital firm Andreessen Horowitz spearheaded a $4.6 million investment round. The project also raised $5.3 million in two rounds from investors such as Delphi Digital, BlockTower Capital, and Animoca Brands.

Next on the list is Circle of Merit (MC), and according to the analyst, the project is actually managed by the DAO:

Merit, which provides DAO management and is also the larger holding company of all sub-DAOs, is currently working with Axie Infinity, and Star Atlas, Illuvium and Hashrush will soon be in the picture.

Third, the analyst talks about the Good Games Guild (GGG) project. According to the analyst, they have more than 300 scholars on their program. One of the interesting features offered by the project is the investment arms and Good Games laboratories, which are game incubators.

Unix Gaming uses a DAO and they have 1,200 scholars. It also works with three games including UNIX, Axie Infinity, Star Atlas and Splinter Lands.

In addition, the analyst shares that the NFT platform will be launched for P2P sales, where players learn to earn educational programs and merchandise, including clothing, hats and other collectibles.

This comes with launch pad in few days, you can connect your Metamask wallet and buy.

Also, one of the things that sets Astra apart, according to the analyst, is its total transparency, and the analyst said, “They have a earnings dashboard on their website so everyone can look at what the DAO has earned and also see how much assets each team in the guild has.” He uses his words.

Incredible Records From These 3 Meme Coins: Here’s What They Achieved!

Whales Are Stocking Up on These DeFi Altcoins: Here’s the List!