Home Entertainment Tiny Tina’s Wonderlands Puts The Spotlight On Her Story In This Exciting... 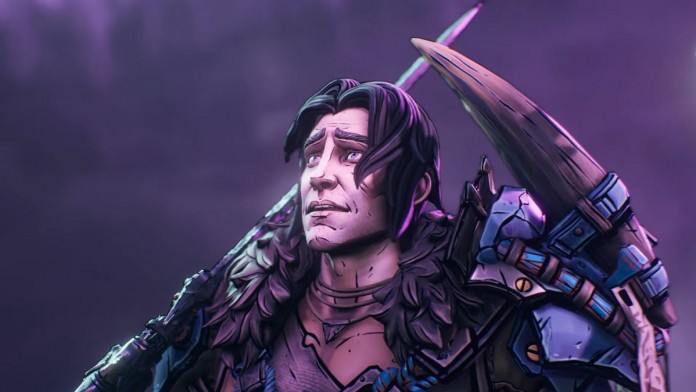 Tiny Tina’s Wonderlands: The Borderlands spin-off brings the essence of board games to a video game that does not lose its looter shooter component. A board, some friends and an adventure. That is the main essence of Tiny Tina’s Wonderlands, the new production of Gearbox Software for console and PC. The title allows the player to immerse themselves in a fascinating epic fantasy world. During the gala of The Game Awards 2021, the studio has presented a new trailer, this time focused on the narrative.

Tiny Tina’s Wonderlands works as a kind of spin-off of Borderlands. Despite the changes at the playable level, it does not neglect its facet as a looter shooter, so getting rewards and improving equipment will continue to be essential.

This is how The Game Awards voting system works

The selection of winners of The Game Awards has raised questions about how it is done, but the truth is that the process is quite transparent. The nominees are chosen in advance with the votes of the media, while the winners are selected through a hybrid voting system: it is the press and the users themselves who participate, although the TGAs give more weight to the media. Thus, 90% depends on the criteria of the press, while the remaining 10% corresponds to those voted by the public.

Following this formula, the most recent GOTYs have been chosen, among which are The Last of Us Part 2, Sekiro: Shadows Die Twice or The Legend of Zelda: Breath of the Wild. However, there is an exclusive category for the audience: Player’s Choice chooses the preferred GOTY of the public, so the winner of the official vote may be different from the audience. For example, at The Game Awards 2021 the production of Naughty Dog won, while Ghost of Tsushima was the favorite of the players.

The Game Awards 2021 has returned to its usual format after a difficult year marked by the tempos of the coronavirus epidemic. Although the health situation is not resolved, the vaccination campaign has allowed greater flexibility, also in the organization of cultural events.

Chris Daughtry talks about how he “survived” the death of his...