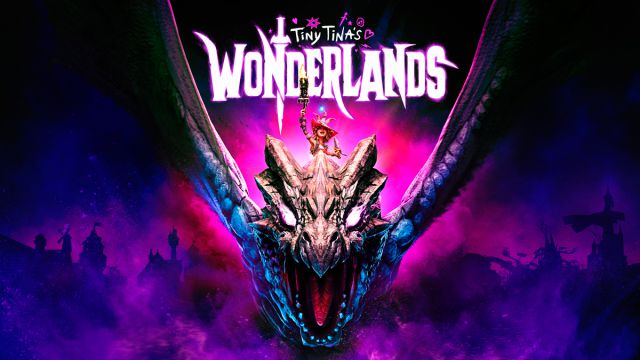 Tiny Tina Wonderlands: We play the first hours of the new adventure within the Borderlands universe, with the charismatic Tiny Tina at the helm/ For a few days, 2K Games has made available to us a demo of the next installment of the Borderlands universe and that comes from the hand of one of its most charismatic characters: Tiny Tina (or Tina Chiquitina, as she is also known by these lides ). Tina had her own expansion with the same theme, the assault on the dragon’s dungeon, and seeing how it was received by the community, it was decided first to make it a stand-alone expansion (which did not need Borderlands to work) and later to give it even more packaging with its own complete adventure in this Wonderlands, which we have already been able to enjoy for a few hours.

Gearbox is treading on fairly well-known ground with this spin-off of its most popular saga – as was to be expected on the other hand – blatantly going after the most loyal audience of the franchise without trying to convince those who were its detractors. Tiny Tina’s Wonderlands looks and handles in the same familiar and particular way as the rest of the installments in the saga, but adds some variants that will make even the most veterans enjoy. First of all, the staging of Tina as the Game Master of a role-playing game and us, the player, as the main character that one of Tina’s friends controls in the game stands out. A lot of emphasis has been placed on maintaining the narrative of the genre without forgetting the classic twists, turns and humor that the Borderlands family has always exhibited.

The Fleece Factory 5: How to link data (unlock Margaret and...