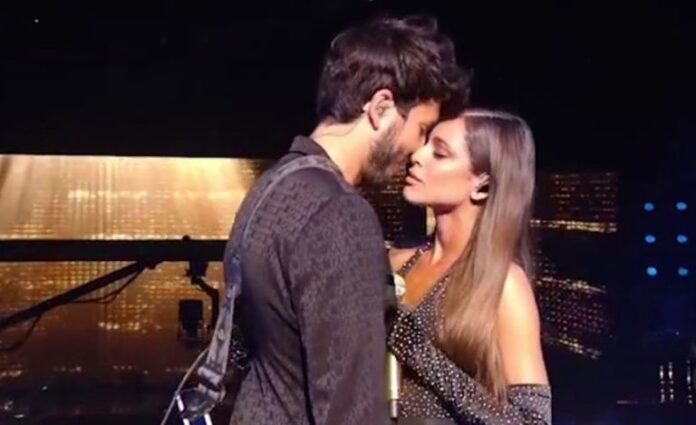 Tini Stoessel , known for her role as “Violetta,” an Argentinean Disney Channel series, announced her separation from urban singer Sebastián Yatra, who has collaborated with artists such as the Jonas Brothers and the K-pop group MONSTA X.

The couple began their relationship. In mid-2019, they confirmed their courtship after Tini published some photos of the two on her Instagram account, a post that he accompanied with the title “I love you”; however, love came to an end.

Through her Twitter account, Tini published a small letter to inform her fans that she and Sebastián decided to end their relationship for the good of both, and also thanked the fans for their support and love.

The singer did not explain why they ended , she argued that sometimes things do not go as expected, but that both experienced great moments that will remain in their memory.

The reactions of the fans were immediate and on social networks they have shared messages of support for Tini. Sebastián Yatra has not stated anything about it.

However, some indications say that the couple may have ended due to an infidelity by the singer, since last month, rumors circulated on social networks that Yatra had more than a friendship with Danna Paola, but none of this has been confirmed. .

HAYLEY WILLIAMS WILL RETURN TO THE MUSIC WITHOUT PARAMORE

NCIS: crossing of Hawaii Five-O and Magnum PI in Hawaii