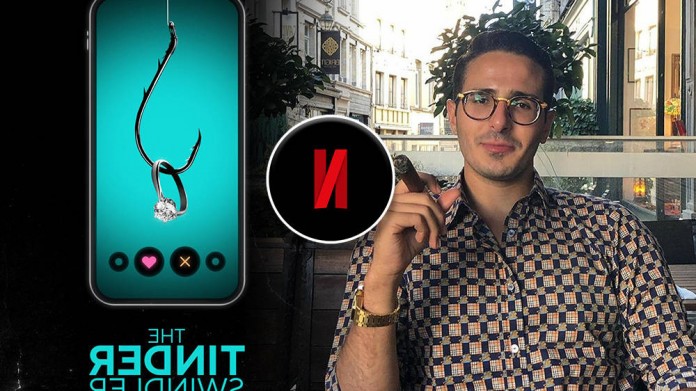 Simon Leviev said: “I’m not a cheater, I’m a gentleman”
Tinder hunter made the following statement; “I’m not a Tinder scammer. I’m not a scammer or a fake. People don’t know me so they can’t judge me. I was just a single guy who wanted to meet some girls on Tinder.” said. Leviev even included among the statements that he saw himself as the greatest gentleman.

The person who defrauded women with more than one type of username on Tinder, as Simon Leviev, defrauded women by sharing only ‘rich’ sections of his life on Instagram. Leviev, who earned money by defrauding women after gaining their trust, almost doubled his earnings by shooting videos with his ‘fans’ after the documentary broadcast on Netflix.

It is stated that Simon Leviev has earned approximately 7.4 million pounds from women all over the world thanks to the fraud schemes he has done so far. In addition, a Tinder spokesperson said, “We have permanently removed Simon Leviev and all his known fake accounts from Tinder.” It was also stated that an investigation was opened against this person with the release of the documentary.

The Coalition Confirms Move to UE5 and Focuses on The New...