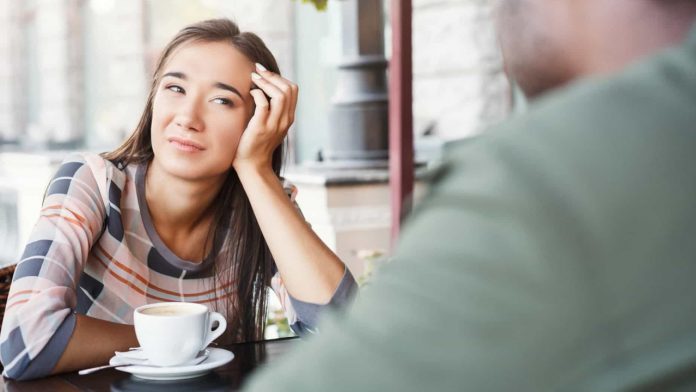 Popular matchmaking service Tinder has announced that it will add a new security option soon. The Match Group company, which the platform is affiliated with, will open users’ criminal history such as violence and harassment to matched profiles.

Match Group, which prioritizes user safety, will soon offer options for background controls to all its applications. The company, which announced that it is investing in Garbo, a non-profit organization, will start from Tinder first. Subsequently, it will begin to distribute the criminal record query feature to other services.

Tinder will be safer with Garbo support

It is now becoming much more obvious what kind of person the people chatted with on Tinder. Thanks to Garbo’s support, the platform will be able to review details of matched individuals, such as arrest records, abuse or violence history. Thus, users will be protected to a certain extent against potential dangers. At least the application will warn its user about this. Of course, it is up to users to continue to communicate with people with a dark record.

However, Garbo will not open some crimes to everyone. In a blog post published last month, the organization stated that the accusations of drug possession will not be reflected in the public. This privilege, shared with the slogan “an active stance against equality,” refers to the fact that blacks are subject to more accusation on these issues than white individuals. Apart from that, traffic violations on Garbo will still not be visible to everyone.

Tinder’s criminal record feature will be released for a fee

Although the Garbo innovation created excitement for many Tinder users, it was learned that this feature will be offered for a fee. However, the Match company will set an affordable price so that everyone can benefit from this function. Still, it remains unclear for now whether it will come with a subscription package or will be sold as an extra feature.

Tinder’s Garbo feature will soon be tested. The developer team will integrate Garbo into other applications of the parent company in the future. So soon it will be possible to view the registry records in OkCupid, Hinge and Match.

Finally, it is worth remembering that Tinder will not share user data with Garbo with its new feature. At least according to the announcement, the platform will continue to prioritize user privacy.

FIFA 22: When Is The First FUT Champions And how It...