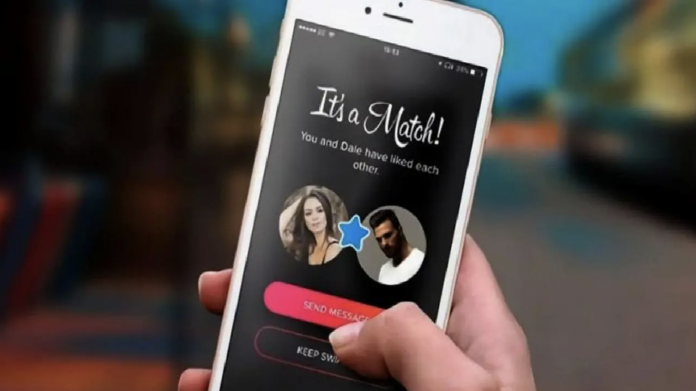 Tinder, the world’s most popular dating and online socializing platform, is entering the era of in-app purchases.

Tinder, which has more than 60 million active users worldwide and hosts 55 billion matches in 2020, will focus on in-app purchases in the new period.

Offering subscription categories such as Tinder Plus, Tinder Gold and Tinder Platinum for its existing users, the application also offers the coin system to its users in the new period.

Tinder will sell in-app coins in the new period

Popular dating app Tinder has come up with many innovations in the last year. Tinder, which introduced voluntary authentication feature to ensure the security of users, later activated the panic button feature in certain countries. With this feature, users could notify the security units of the relevant country with a single button when they saw a suspicious situation. 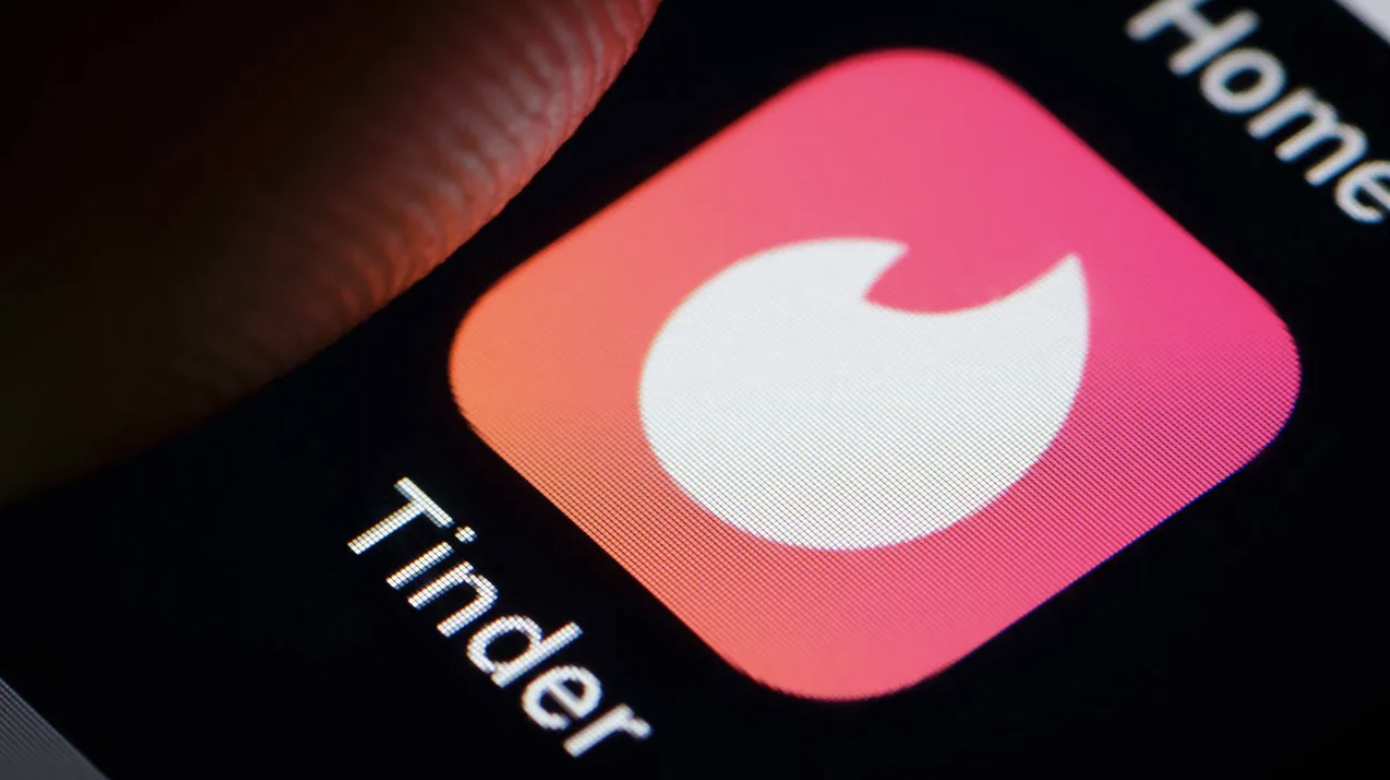 Tinder is switching to in-app money with its new feature, which was first tested in Australia. Accordingly, you will be able to earn in-app money based on the time you spend in Tinder, the swipe you make, the changes you make to your profile, and the matches you receive.

With the money you earn, different features such as Super Like, Boost and unlimited daily scrolling can be purchased. In-app coins can be earned by spending time on Tinder or by paying real money. So Tinder; In addition to paid subscriptions such as Gold, Platinum and Plus, it will also earn extra income with in-app purchases.

In-app purchases are expected to become active in other countries soon. So what do you think about this feature coming to Tinder? Do not forget to share your views with us.

iPhone 13 would have screen without notch