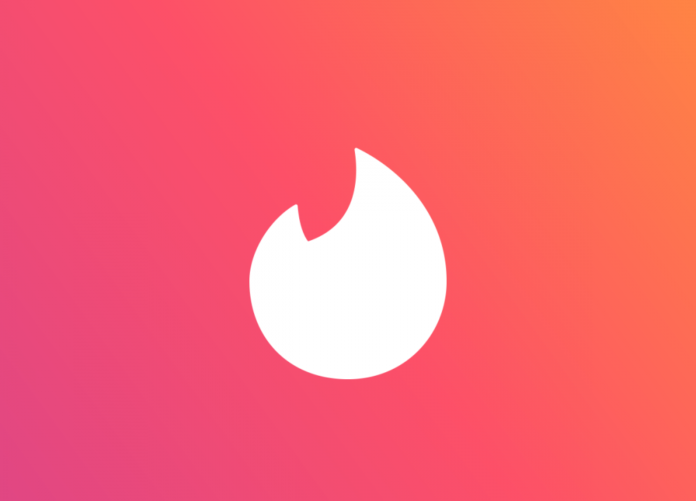 One of the most popular dating apps in the world, Tinder comes with a panic button. Tinder will direct its users who feel threatened during the appointment to the police with this button. The new feature is expected to be available in the US at the end of January.

One of the most popular dating apps in the world, Tinder is working on a new feature. A user who feels threatened during his appointment will be able to notify the police by using the panic button to be implemented.

The panic button is being tested by Tinder’s corporate partner, Match Group, in an app called Noonlight. This application determines the location of the user and informs the authorities in case of any security concerns. Many Ginsberg, Match Group CEO, said that the dating practice business should be carried out ‘like a mother’. It is emphasized that Ginsberg also has a 21-year-old daughter.

Ginsberg added that especially their platforms are thinking a lot about security issues and are trying to reduce bad behavior. “We say a lot of things to do to users,” said the Match Group CEO, adding that they should be able to provide them with tools beyond what they can do.

It is emphasized that users can enter information such as the time and location of the appointment before the appointments. It is stated that Match Group will place the same feature in other friendship applications in the coming months. It is unknown how much the company invested in this panic button.

Other companies are criticized
Tinder is often accused of not following bad users enough. Sexual assault and other crimes allegedly linked to the Tinder app also raise concerns about Tinder. Uber, Airbnb, Care.com and a number of other online platforms were also forced to take new steps recently, as they were accused of insufficiently securing their users.

Previously, Tinder’s strategy to protect from bad people consisted of developing editors or machine learning applications that would detect offensive elements in messages and photos. Tinder CEO Elie Seidman suggests that with the new feature, people will feel safer and this feature will be a deterrent.

Asus Launches ROG Phone 5s With Snapdragon 888+ and up to...

Call of Duty: Warzone predicts the return of MW character