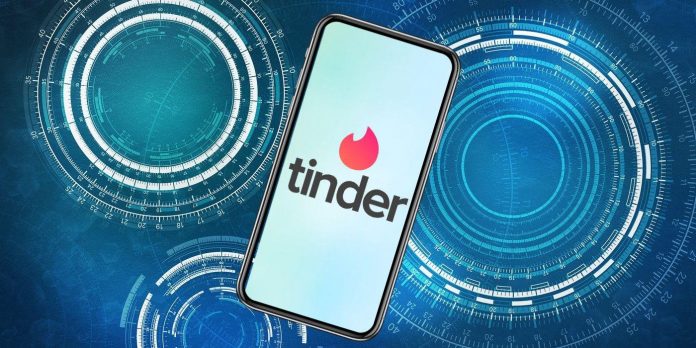 Match Group, the company that owns the popular dating app Tinder, has announced that it is scaling back its plans for “metaverse dating” and so-called Tinder coins. In addition to Tinder, Match Group also owns other well-known dating services such as OkCupid and Match.com . While the former is a popular dating app used by millions of people around the world, the latter is a dating website that has been around since the mid-nineties — long before online dating became mainstream. Earlier this year, the company also launched a dating app called Stir specifically for single parents.

Tinder is one of the most popular dating apps in the world, along with OkCupid, Bumble, Plenty of Fish and eHarmony. It was launched in 2012 before the well-known swipe feature was introduced the following year. Although the main features of the app are available for free, it also offers a paid subscription called Tinder Plus, which allows for an unlimited number of matches. On the contrary, the free version limits the number of swipes to the right in 12 hours. As of the first quarter of 2022, Tinder has 75 million active users, including 10.7 million paid subscribers.

The head of Match Group, Bernard Kim, asked the Tinder Hyperconnect division to reduce the company’s plans for metaverse dating. In a letter to shareholders, Kim said that the decision not to invest heavily in the metaverse was made due to continued uncertainty about the success of virtual dating. However, he was also cautious about writing off the virtual dating scene, saying that the company “will continue to evaluate this space carefully and we will consider moving forward at an appropriate time when we have more clarity.”

Match Group is also applying a wait-and-see strategy for its proposed Tinder coins after the mixed results of its tests. The company, however, is not completely abandoning its plans for virtual currency, and Kim said she needs to “step back and revise” the plan to make it more financially relevant for the company. The company will also continue to weigh its options relative to other “virtual goods” so that they can more effectively contribute to the company’s profits in the future.

Meanwhile, despite Kim making tough political decisions, Tinder is facing a leadership crisis. Renate Nyborg, who last year became the first female CEO of Tinder, is leaving the company for unknown reasons, having worked for less than a year. Kim said that the company is actively looking for a permanent CEO of Tinder, but did not go into details.