Home Celebrity Tinashe releases So Much Better, her sensual new video with G-Eazy 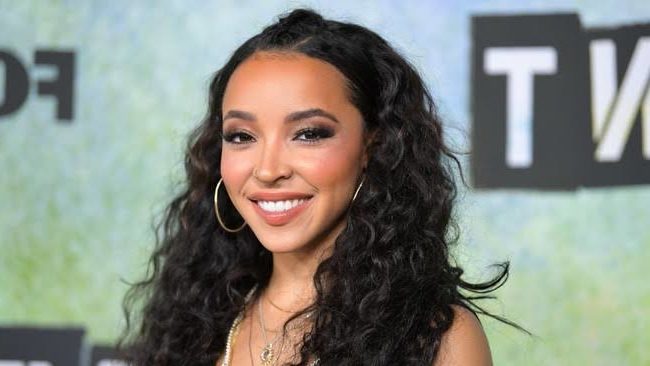 November is a nice month for Tinashe back with Songs For You, his new album. To celebrate the release of the disc, Friday, November 21, the American singer produced some visuals for “So Much Better”. The piece is in collaboration with rapper G-Eazy, known for his hits “Him & I” with Halsey or “Me, Myself & I”. The video clip of “So Much Better” is as sensual as the song itself. Several paintings, all sulphurous, were then made: Tinashe plays with a Dobermann, wraps a snake on his fingers, fires a bouquet of roses, dances in front of G-Eazy’s car.

Many things happened during the career of the singer who decided to leave her RCA label and release this project independently. It is by taking this risky gamble that Tinashe is reaping the fruits of his hard work today. She writes in a Twitter post: “I could not be more grateful for the experiences that allowed me to create this album, I’m grateful to have been heartbroken, I learned to be vulnerable for the first time with my art I found clarity by leaving my label and taking the risk of becoming an independent artist. ” In the rest of the music news of the week, Selena Gomez will open the 2019 American Music Awards with an exclusive performance.

Emily Ratajkowski is shining on Instagram with her hair!