Home News Timothy Peterson: The Bull Market in 2017 was False 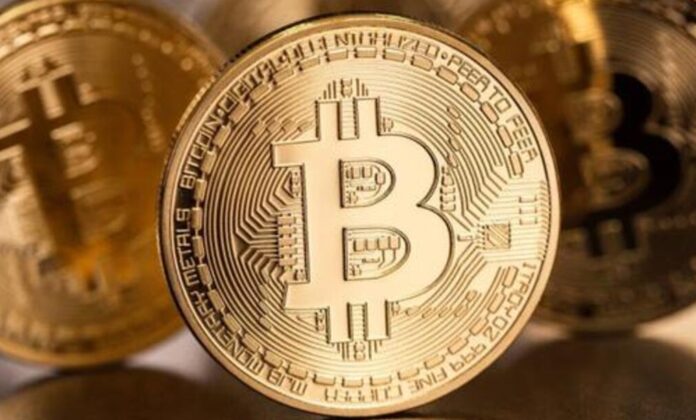 Timothy Peterson , author of the book Bitcoin Spreads Like a Virus , said the bull market seen 3 years ago was actually fake.

Timothy Peterson, one of the popular names in the cryptocurrency world, made a comment on the market activity in 2013, 2017 and 2019 the other day. Evaluating Bitcoin’s past performance, Peterson stressed that the market developments are in fact largely fake .

Bitcoin price started rising almost as fast as ever before in 2013. Bitcoin, which broke its own record by reaching up to $ 213 in April, continued to appreciate in the coming months. Bitcoin price reached up to $ 1,200 in late November 2013, so Bitcoin’s name began to spread rapidly.

Timothy Peterson believes that this action in 2013 was actually fake , or rather, manipulations in the market . This bull market, seen in 2013, was actually triggered by Mt.Gox’s former CEO, Mark Karpeles. Arrested in 2019, Karpeles sent $ 33.5 million of cryptocurrencies to his account in 2013 and had a great impact throughout the industry.

It's taken 7 years for people to come to grips with the fact #bitcoin was manipulated in 2013. Many still won't acknowledge it. How long before people understand $BTC was manipulated again in 2017 and 2019? The $20,000 ATH is "fake." pic.twitter.com/AduAmMCF0D

In the opinion of Peterson, the bull market not only in 2013 but also in 2017 was a fake. Bitcoin has reached an all-time high of up to $ 20,000 on this date, and has not been able to reach the $ 20,000 level ever since. However, according to Peterson, this increase experienced by Bitcoin in 2017 is based on manipulative reasons.

When Timothy Peterson said these things, it was in fact that Bitcoin is a completely manipulative product, and that the bull market will not be seen again . not trying to say. Peterson even says that it is quite possible for the cryptocurrency market to go up again.

only if supported by fundamentals as measured by active addresses, hash rate, and txn counts. Otherwise price is not sustainable. If price deviates substantially from the fundamentals, the most likely explanation is fraudulent price manipulation. Benford's law can confirm this. pic.twitter.com/xW1JJzl9iX

Xbox Series X: Phil Spencer is not afraid of competition from...