Timothée Chalamet: New videos and images released this week show in more detail the characterization of actor Timothée Chalamet as Willy Wonka. Filming for the movie Wonka is taking place in Oxnard, Ventura County, California (USA), and a lot of material has been released.

The Wonka News profile on Twitter has been one of those responsible for compiling the records that are being released by unofficial sources. The images are even generating comparisons between Chalamet and Gene Wilder and Johnny Depp, who have already played the owner of the Chocolate Factory in previous productions.

Among the footage, some show the protagonist interacting with actress Calah Lane, whose character has yet to be revealed. Check out some excerpts below:

The musical film Wonka is being produced by Netflix. The plot will be a prequel to the original story and will show how young Willy Wonka met the Oompa-Loompas and founded the Chocolate Factory.

“Entering the extraordinary worlds of Roald Dahl’s [the writer who created the franchise] stories has been an honor and a tremendous amount of fun, and we are grateful for the trust the Roald Dahl Story Company and the Dahl family have placed in our team to deliver more moments of shared joy. for families around the world,” said Melissa Cobb, vice president of kids and family content at Netflix. 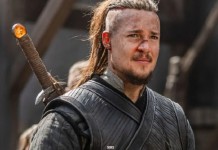 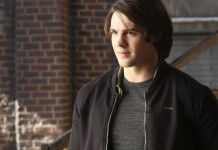 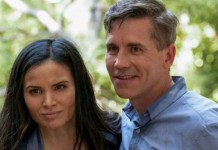 Rick and Morty: Rick’s 10 worst ideas in the series