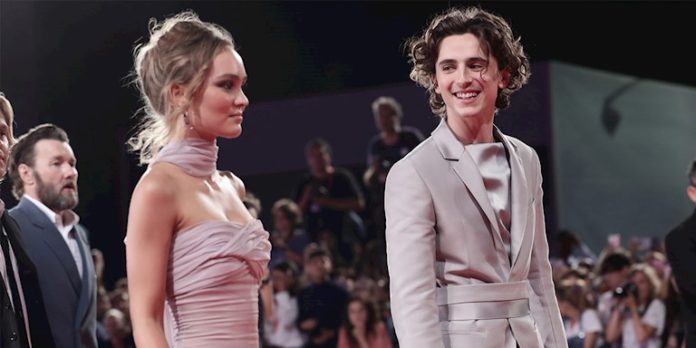 The announcement of the breakup occurred in a recent interview with the actor.

After more than a year together, the protagonists of the film The King , have ended the courtship that they had since mid-2018 and, although the reason or the date when the couple separated is uncertain, Timothee has confirmed that they are not together anymore.

British Vogue magazine had the participation of actor Timothée Chalamet during its May edition, where in addition to having a spectacular photo shoot, they had an interview in which Timothée revealed some details about his current life.

It was in this talk that the renowned actor confirmed that he was single for now , thus announcing that he and Lily-Rose Depp had finished. The news has surprised their followers, who despite not having updates from them together, maintained the hope that they were still coming out.

Meanwhile, fans of both have also expressed that fortunately, it seems that the relationship ended peacefully , so there would be no regret involved.

Timothée Chalamet will soon participate in the second part of the hit movie Call Me By Your Name , whose production has been confirmed by film directorLuca Guadagnino.

Amazon Prime Video History of “A Prince in New York 2”