Home Celebrity TIMOTHEE CHALAMET COULD BE THE IDEAL ACTOR TO INTERPRET A NEW VERSION... 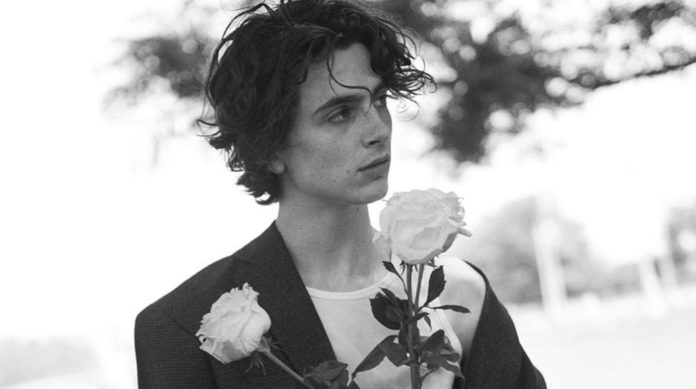 Timotthee Chalamet is one of the most promising youth stars in the Hollywood industry, she has even been so committed to her acting career that she hardly took her first vacation.

Recently, Timothee premiered the movie “The King” on the Netflix platform and has had great success, will it be that his great talent manages to take him to the Marvel universe? Here we tell you what we know about certain rumors surrounding the actor.

With the arrival of Disney Plus and Timothee’s success on the screen, some fans and fans began to speculate on the actor’s choice to be part of the cast of the “Loki” series that prepares the new streaming service. The user Bosslogic shared through his Instagram account a Timotthee edit as the “God of deceit”.

After watching The King on @netflix if @marvelstudios ever wanted to try out Young Loki @tchalamet would be great!

Rumors have also increased because it is said that the series of “Loki” would show some scenes of the character during his youth and Timothee seems to be the ideal actor to interpret it. It will come true?

Plus belle la vie: Jean-Paul has to tell Lucie!

A Specially Designed SUV With Deadpool Coating Seen On The Roads