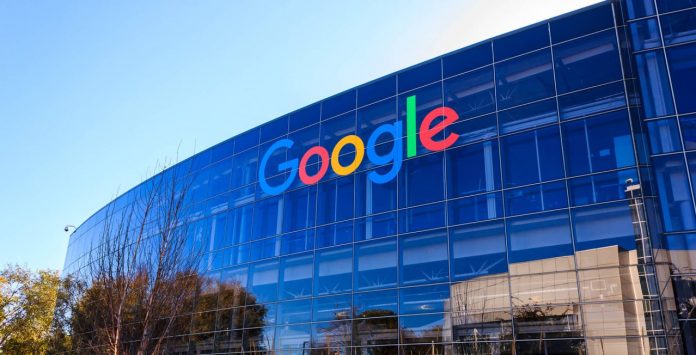 Google is reorganizing responsible AI teams after Timnit Gebru, a computer scientist and co-founder of Google AI, was fired. Marian Croak, a prominent black executive in the engineering department, will sit on the seat vacated in Gebru, according to reports.

After Google fired Timnit Gebru for a critical e-mail, the company is preparing to replace the computer expert. Marian Croak will be appointed to the position, according to Bloomberg. Croak will also report to Jeff Dean, who leads the company’s AI efforts. It was reported that the change was an attempt to re-stabilize the department.

Before his dismissal, Gebru was preparing to publish an article on the dangers of major language processing models. Google Research VP Megan Kacholia asked Gebru to retract this article. However, because the company wanted to be more transparent about the publishing process, she refused. Then she was dismissed.

Reporting system may have changed

Following the incident, the AI ​​team took a stance on Gebru’s side and published a six-page letter calling for the replacement of Kacholia. The letter said, “We lost our trust in Megan Kacholia and we want her to be removed from our reporting chain.” She, on the other hand, may have gotten what the team wanted. Again, according to Bloomberg’s report, as part of the restructuring, Kacholia will no longer lead ethical AI researchers.

Anvisa receives a request for emergency use of CoronaVac