Home Entertainment TimeSplitters is Back: Deep Silver Confirms a New Game in The Series 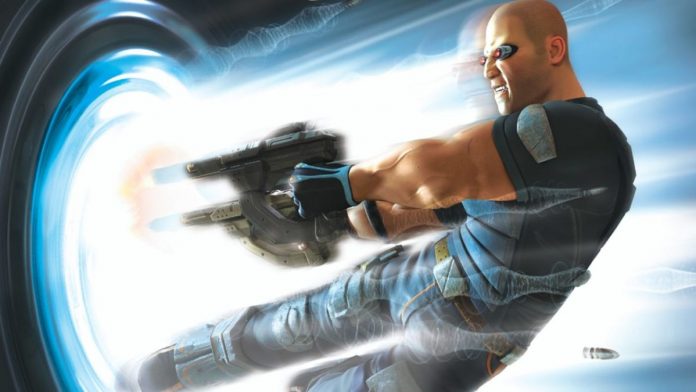 TimeSplitters: Free Radical Design will handle the development with members of the original team; including its founders. First confirmed details of the title.Deep Silver has confirmed the return of the TimeSplitters saga. After years of absence, Free Radical Design meets again with a multitude of members of the original team; among them, Steve Ellis and David Doak, founding partners of the company. An official statement issued early this Thursday confirms the return of a mythical intellectual property of the first-person shooter genre. Twenty years have passed since the original play on PlayStation 2.

TimeSplitters returns: what we know at the moment

“Today Deep Silver announces the formation of a new studio that will bring the much-loved TimeSplitters brand back to life,” begins the note, issued on the social network Twitter. “The original members of the Free Radical Design team, including its founders Steve Ellis and David Doak, have come together to reform Free Radical Design,” which will undergo change.

We are talking about a veteran study, with twenty-two years of history and experience in these conflicts. The industry has changed a lot during this time, but the TimeSplitters stamp was still very present among the fans who happened the two numbered works of the series in the 128-bit era; back then, from the hand of Eidos Interactive.

“Being able to finally confirm that the studio has been formed and that we have a plan for the next TimeSpitters game is incredible,” said Steve Ellis, director of Development of the Free Radical Design Studio, in the official statement issued to the media. “Although we cannot say anything more at the moment we are looking forward to sharing information in the future.”

“It is their unique style that made the TimeSplitters series have such a large number of passionate fans who will undoubtedly be delighted with the formation of the latest Deep Silver studio and will be eager to know more as the franchise progresses,” he says. Paul Nicholls, Managing Director of Brand and Marketing, Deep Silver.

The new TimeSplitters will begin its development “in the next few months.” Meanwhile, they are rebuilding the studio – contracts, delegations, agreements – which will be based in the vicinity of Nottingham, England. Job vacancies will also be opened shortly.

Regarding Free Radical Design, the studio now belongs to the Deep Silver label once the purchase of the intellectual property by Koch Media, parent of Deep Silver, was closed in 2018. Koch Media will be in charge of the distribution of the work in the future.