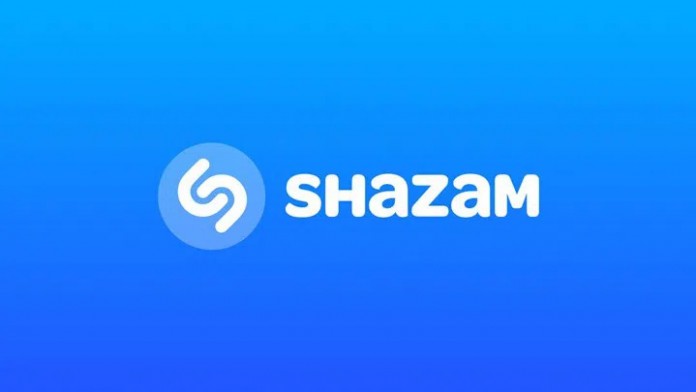 Shazam: Apple continues to expand the capabilities of its popular music recognition service Shazam, which it acquired in 2018. In the new version of the application, the song listening technology has been made better. In this way, it will now achieve more accurate results.

Although Shazam’s music recognition feature could detect which song was playing within seconds, it could not always give the expected result. The latest version of the app will now listen to playing music “longer” than before. In this way, the song recognition feature will work more accurately.

Shazam users can take advantage of this functionality by updating their apps to version 15.0 available on the App Store. The new feature is currently only available for iOS devices. There are no changes made to the song listening technology in the Android version.

Redmi Note 10T is Released With Dimensity 700 and 5G