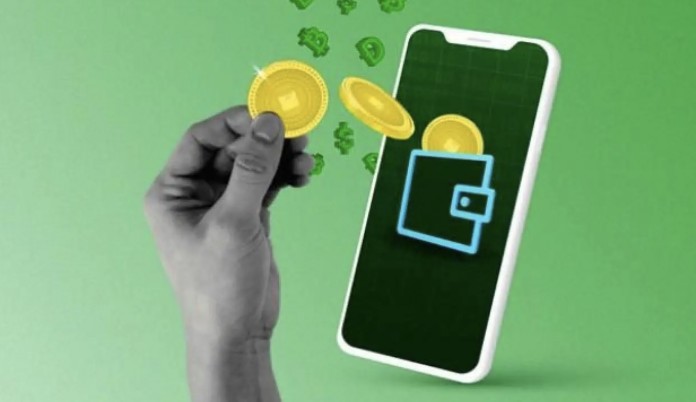 WhatsApp is expanding its ability to send money in chat, which it has been working on for a while. The company has made this feature available in another country.

WhatsApp has been working on the ability to send money in chat for a long time. The company, which also entered the e-commerce sector with the WhatsApp Business application, expanded the borders of WhatsApp Pay. Now it is expanding its partnership with Novi to expand the sending of money through the app.

WhatsApp initially made this feature available in India and Brazil. But the innovation was only valid for traditional currencies. The company has now turned its route to cryptocurrencies and started testing it in the USA.

WhatsApp launches money sending feature in the US

WhatsApp has started testing its pilot application, which allows sending and receiving money within the chat, within the borders of the USA. A limited number of users will be able to benefit from the application, which started today in the country. The announcement was made by Novi’s President, Stephane Kasriel. Kasriel said:

Starting today, a limited number of people in the US will be able to send and receive money using WhatsApp via Novi. Thus, for users, sending money to their family and friends will be as easy as sending a message. 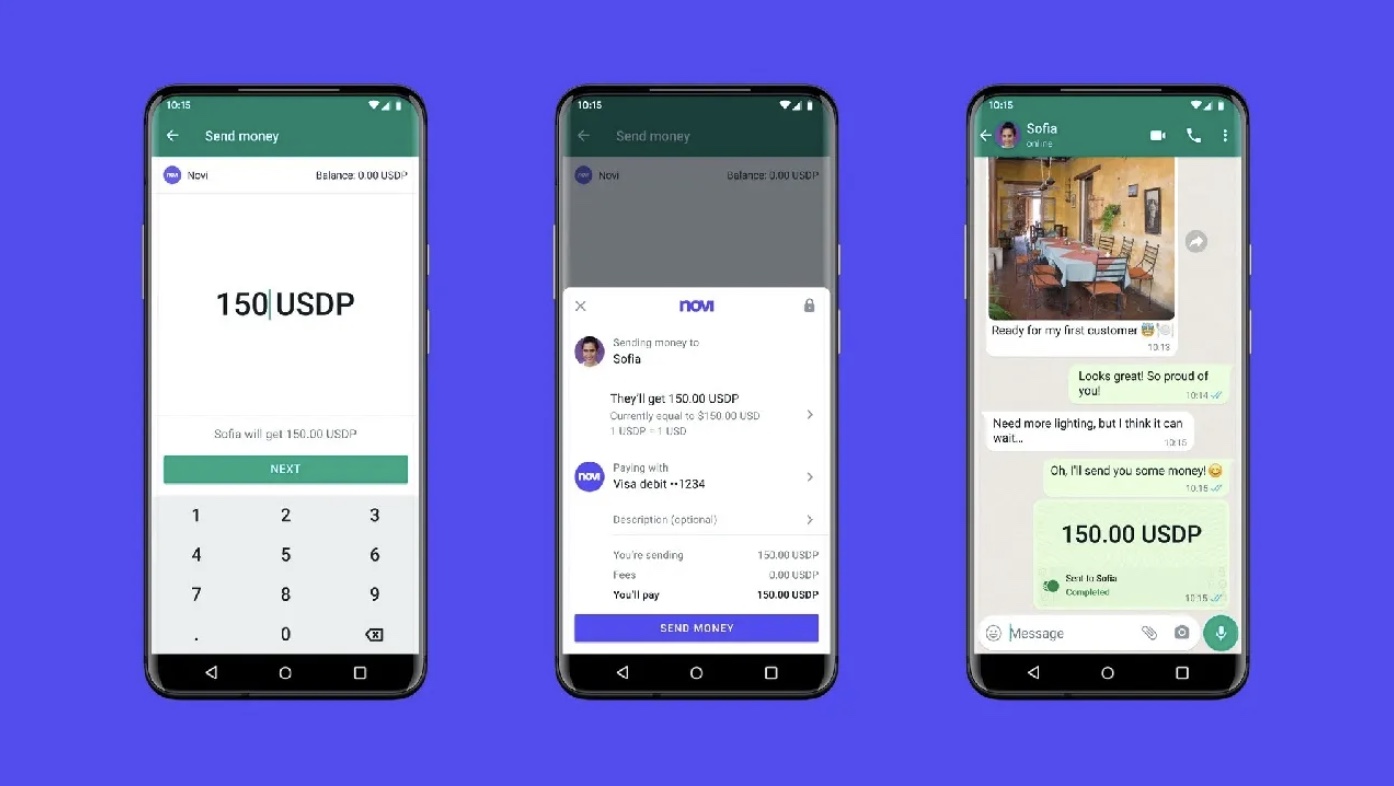 In the application, shipping is provided using the Dollar-indexed Pax Dollars (USDP) cryptocurrency. Sending money is powered by the Novi digital wallet, which was launched about a month and a half ago by WhatsApp’s founding company, Meta.

Novi states that users will not be subject to any limitations on how often they can send money using the service. He also adds that they won’t have to pay any fees to maintain their balances or transfer funds to their bank accounts.

Novi shared details about sending on its official site. According to the statement, sending money will be as easy as sending an image or document in chat. There will be a payment section on the paperclip icon on Android, and the plus icon, which represents the plug-in icon on iOS.

What do you think about the innovations of WhatsApp? Do you think the money sending application offered by Meta is safe? Please share your thoughts with us in the comments section.