Home News What time is the NBA All Star match on which channel? 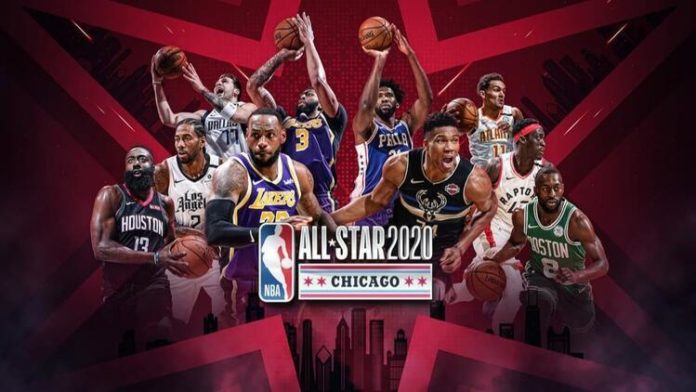 The countdown for the American Basketball League (NBA) All-Star 2020, hosted by Chicago, USA, continues. NBA All-Star, which has gathered star basketball players every year since 1951 except 1999, which was canceled due to lockout, will be full of excitement this year as well.

The United Bulls field of Chicago Bulls will host the NBA All-Star match for the first time, and the city of Chicago for the third time after 1973 and 1988. The eyes are now on the date and time of the myth encounter. Here are all the curiosities about the NBA All Star match …

The 69th show demonstration match will start on Monday, February 17 at 04:00 CET. Hip-hop singer and actor Common will make a presentation about what pre-game basketball means for Chicago. Rap singer Chance The Rapper will give a concert in the circuit.

The match will be broadcast on S Sport and S Sport Plus.

James, who will appear in the top 5 for the 16th time, will take the record of the All-Star match he shared with Kobe Bryant alone.

Bitcoin Bulls Are Now Mature, According To Analyst