Home Crypto Time is up for Bitcoin and Altcoins! Cowan warns! 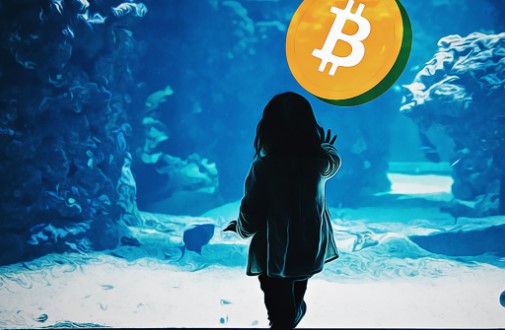 The analyst, followed by a significant part of cryptocurrency investors, shared what path the price will take in the coming days. By sharing his short- and medium-term expectations with his approximately 750,000 subscribers, Cowan believes he has reached a crossroads. So what awaits Bitcoin and altcoins in the coming period?

Cryptocurrency analyst Benjamin Cowan says Bitcoin is approaching a critical moment when it must eventually choose a direction. In a recent strategy session, Cowan tells his nearly 750,000 followers that bitcoin has recorded higher lows in a pattern similar to other periods in the history of BTC. According to the analyst, the current structure of the Bitcoin market resembles the period when BTC grew in 2013 and fell into a bear market in 2018.

“We have seen a similar price movement several times. Once in 2013, we also saw higher lows. This was repeated several times, and then in 2018 we had bottoms on a larger scale.”

Cowan looks at what could happen next with the leading crypto asset by market capitalization, as bitcoin has historically created a model that led to serious trend reversals. The analyst says that in order to restore the uptrend and reduce the likelihood of a bear market, BTC must restore its 200-day simple moving average (SMA), which currently stands at about $49,000.

What if the price suffers from the worst-case scenario? Cowan believes that in this scenario, the price will fall to the $30,000 range, and we will be able to quickly recover to the $40,000-$43,000 levels. However, such a strong shock for Bitcoin can have very serious destructive consequences for altcoins. BTC has crushed most altcoins in its recent recovery. Altcoins will be about 80%+ below last year’s peak, and losses will exceed 50% at the next big drop. Investors should consider potential risks and be wary of increased volatility.

Binance To Perform Maintenance On April 25