Home News This time, China is on the agenda with hantavirus! One person is... 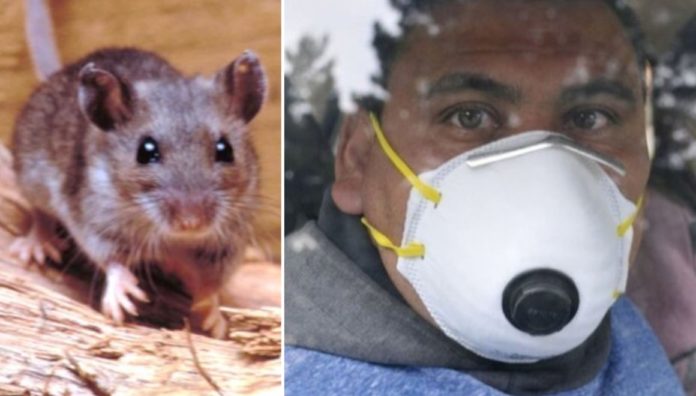 Due to the corona virus emerging in Wuhan, China, people cannot leave their homes worldwide, while the situation in China is under control. While it was announced that the quarantine application will be terminated in many regions of China as of tomorrow, a person died in China due to the hantavirus / hanta virus.

According to a report shared by China’s official broadcaster Global Times, a person who has detected hantavirus in Yunnan province died on the bus while traveling to Shandong province. After this incident, it was announced that 31 people were tested on the bus, while social media almost stood up.

What is Hantavirus? Is the Hanta virus contagious?
While the # hantavirus label has become the main agenda of social media platforms, especially Twitter, in the world and in our country, it has been claimed that a new outbreak may occur.

Experts have confirmed that there have been people who lost their lives before due to this virus. They say, however, that the outbreak is an extremely low probability and we need to focus on the corona that causes thousands of deaths every day.

Hantavirus is transmitted from rodents such as mice to humans. Aerosols scattered due to the urine, feces, saliva, and in some cases bite of these rodents cause the virus to infect humans.

In studies conducted to date, it has been seen that the transmission from person to person is almost non-existent. While it is stated that the number of cases to date has not even reached 20, it can cause syndromes known as Kidney Failure and Hemorrhagic Fever Syndrome (HFRS).