Home Entertainment Tim Schafer: The Creative Side Of The New Microsoft 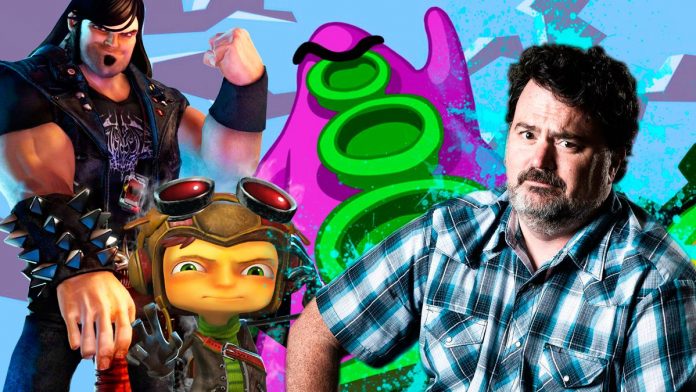 Tim Schafer: After being one of the main pillars of LucasArts, Tim Schafer founded Double Fine, a studio with which he unleashes his creative narrative. The history of video games could not be told without omitting the name of Tim Schafer. His passion for storytelling and character building was vital to the adventure adventure genre and, specifically, to Lucas Arts, one of the most prolific developers and loved by gamers. His absurd sense of humor and his overflowing imagination have continued to be present at Double Fine, the studio he founded to carry on the spirit that Lucas Arts had left behind. Author of works such as Psychonauts or Broken Age, today we tell you the story of him and that of this developer who has become a great bet for Microsoft.

Video games and their power of wonder

The passion for video games was awakened in Tim Schafer at a very young age, as he recounts in US Gamer when he recounts his first games: “The first thing I always remember was that summer camp, Blair Camp Blue. In the cabin, there was an arcade machine called the Space Race that no one was talking about. It was a vector graphics game where two ships race across the screen and it had an asteroid field moving horizontally. Another early memory I have was skiing with my family and going to a pizza place that had an Atari Stunt Cycle. I loved Night Driver. It looked like 3D and portrayed very well how you see the road in the distance. They were so new to see a computer create that effect, so magical and exciting. And another thing that struck me was at Pier 39 in San Francisco, they had a huge arcade that had Space Panic, which was a Lode Runner-style platform where aliens were chasing you ”.

Tim Schafer remembers very magical experiences with video games and all of them linked to his father, who introduced him to a world that opened up like a parade of wonders that other types of leisure did not provide. However, there is one title that inspired Schafer’s vocation: the Adventure: “I was so excited that as soon as I got out of the car I opened the game box and started playing. I didn’t even read the instruction manual. And I was like, ‘What’s going on? Am I a square? ”There was an arrow and a horn-shaped cup and then a castle and a duck attacking me. I remember how confused I was, but also how excited I was. So happy and confused that I didn’t know what was going to happen next. ” This sensation had remained so engraved on Tim Schafer that he, in each of his works, he always wanted to transfer it to his players. The disorientation at not knowing what to do and, at the same time, the exciting intrigue at what awaits us as we move forward. Through his graphic adventures and his system of bizarre puzzles, Schafer knew how to connect this duality of emotions in the player, even being aware that it is a type of challenge not suitable for all audiences: “I think graphic adventures are a challenge which not everyone enjoys, but the people who do enjoy it very much. It’s that well-crafted and entertaining confusion with which I look for that ‘can I confuse you in a way that you continue to enjoy?’ “ 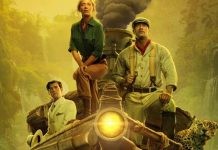 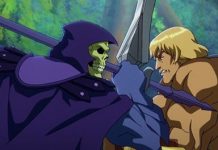 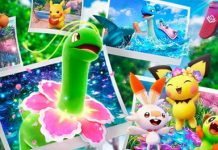