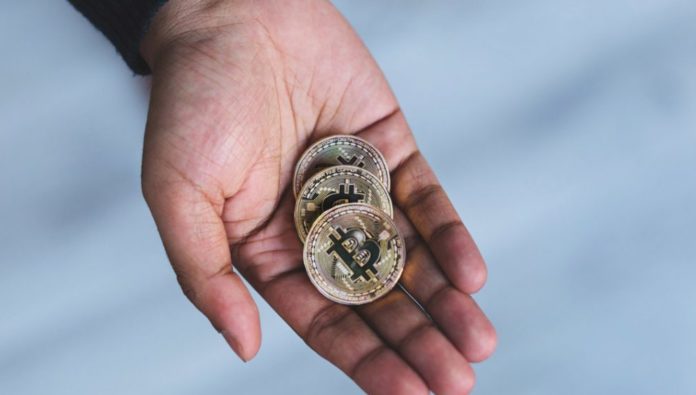 Explaining that he is exiting from the traditional markets, Tim Draper said that he increased the presence of Bitcoin and crypto money over the past year.

Grainscale Bitcoin Investment Trust (GBTC), which is an important gateway for institutional investors to invest in Bitcoin, has recently increased the price premium of Bitcoin compared to the spot market. Currently, each GBTC stock is trading at $ 10.15, which means that about $ 10,000 is paid for a full BTC. These premium rates were much higher, especially in February, and GBTC shares had gone up to $ 13.68. With the spot market, which fell to 13 percent as of March, the price difference was around 7 percent in January, while it rose to 30 percent in February. This indicates that institutional investors have accumulated Bitcoin especially in February.

On the other hand, billionaire investor Tim Draper, who made a name for himself with his early investment in Twitter, Tesla and many other important technology companies, made a remarkable statement recently. Speaking to CNBC, Draper said that he pulled his skirts off the stock markets about six months ago and significantly increased crypto assets with Bitcoin over the past year .

Draper said, “I have been out of the market for about six months. I moved most of my assets to Bitcoin and cryptocurrencies. ” He said that Bitcoin is now a kind of safe haven.

Draper suggested that the leading crypto money would hit $ 250,000 in 2022 or early 2023. Having expressed this prediction before, the billionaire stressed that he was standing behind his prediction. Draper, who did not want to explain what percentage of his wealth is in Bitcoin, answered this question by saying “in large quantities”.

Draper said that it is not very easy to trade with Bitcoin at the moment, but he will be in front of him. would I like a currency that is not linked? ‘ they will ask. At this point, people will make this transition, and the big winner will be Bitcoin. ” He spoke in the form.

Million dollar investment in Aragon
Meanwhile, it turned out that Draper recently invested in the blockchain project Aragon and bought 1 million ANT tokens. After the news, while the price of ANT reached a double-digit increase, Draper also participated in the project’s board of directors as a consultant.